3 reasons why Manchester City will beat Liverpool this evening 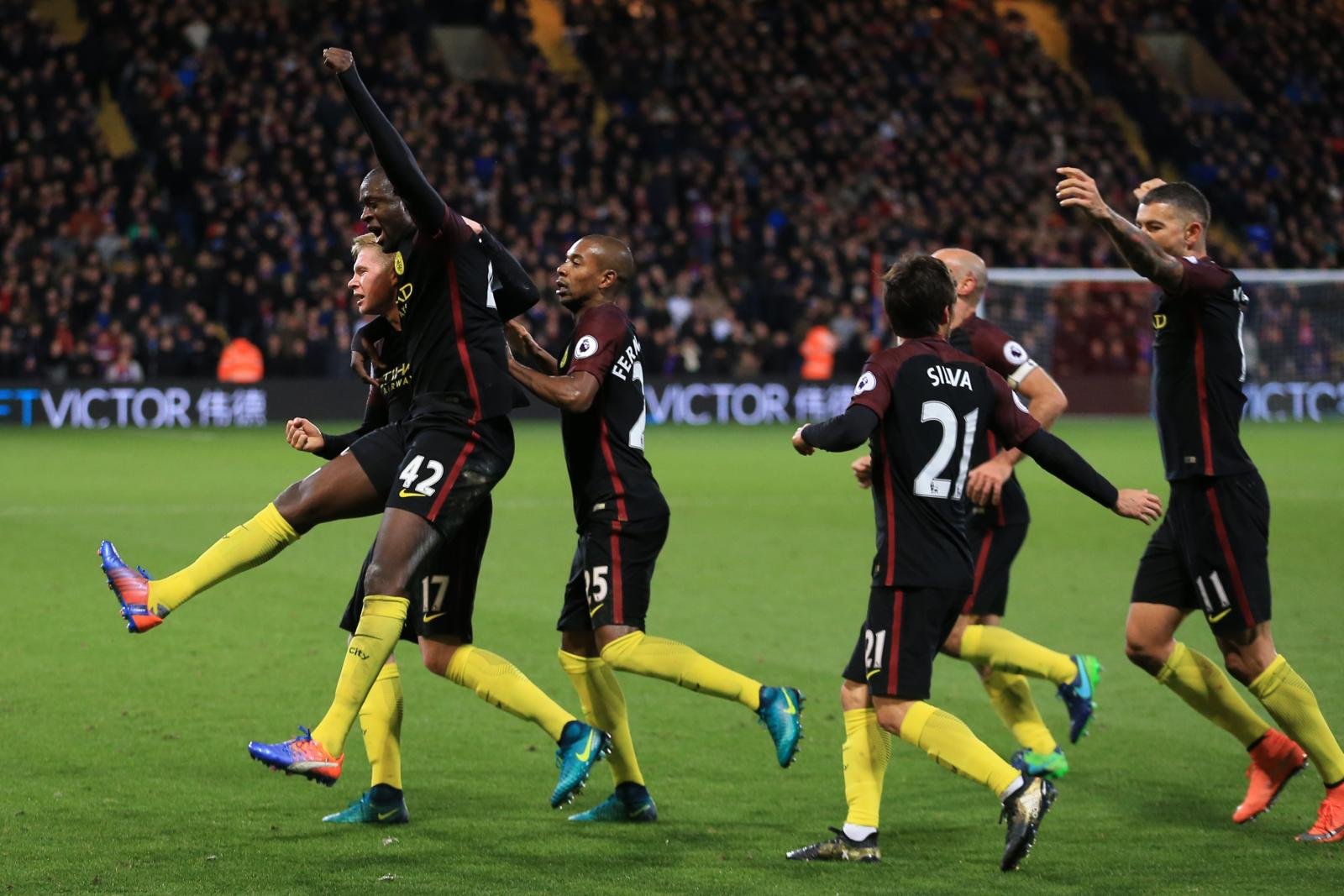 Manchester City travel to Liverpool this evening hoping to end 2016 on a high by leapfrogging the Reds in the Premier League table.

Pep Guardiola’s side are a point and a place behind their opponents, but go into tonight’s clash off the back of three successive league wins over Watford, Arsenal, and Hull.

Their most recent victory at Hull on Boxing Day was not hugely convincing, but it nevertheless was their seventh league win on the road this season – the joint-most of any side in the division.

However, they’ll need to be at their best to overcome a Liverpool side that have not lost any of their last 16 Premier League matches at Anfield, dating back to January this year.

Jurgen Klopp’s side have also won their last three league games, and go into this one knowing that a win would put them four points clear of City at the halfway stage of the season.

In what is likely to be an intriguing encounter at Anfield, here are THREE reasons why Manchester City will come away with all three points this evening…