3 reasons why Mike Phelan lost his job at Hull City 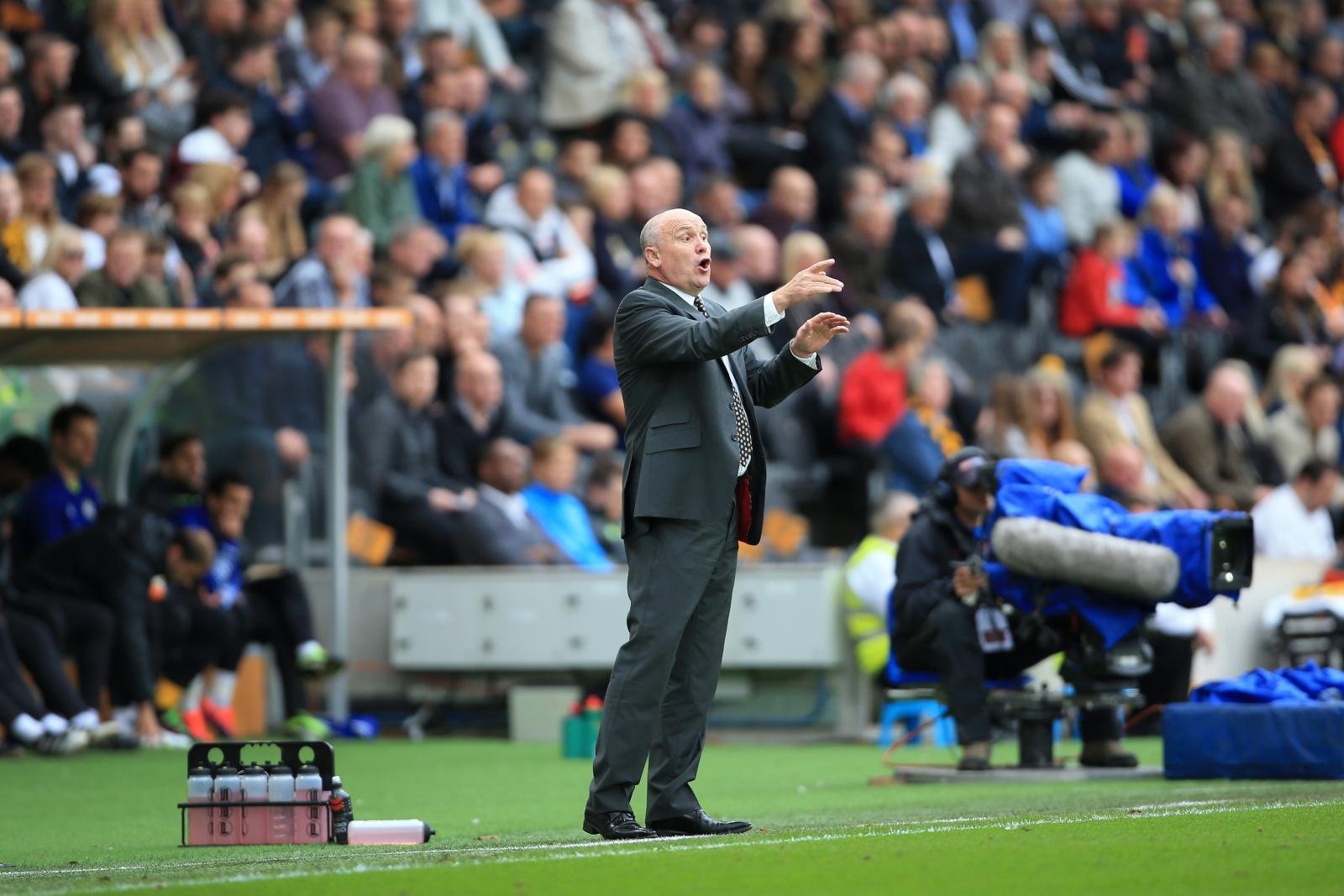 The Premier League’s bottom side Hull City have confirmed that they have parted company with manager Mike Phelan.

The former Manchester United and Norwich assistant took over permanently at the KCOM Stadium in October, this all after a three-month stint as caretaker boss following Steve Bruce’s departure over the summer.

Nonetheless, Phelan has overseen just one win in his 13 league games in permanent charge, and his record including his caretaker spell also doesn’t make for pretty reading, as he won just three of his 20 Premier League matches in charge.

Their 3-1 defeat at West Brom on Monday, coinciding with Swansea’s victory at Crystal Palace last night, means that the Tigers are bottom of the division and three points adrift of safety with 18 games of the season left.

Despite reaching the semi-finals of the League Cup, where they’ll face Manchester United, the Hull hierarchy clearly feel that it is time for a change, and here are THREE reasons why Phelan is no longer the Hull manager…