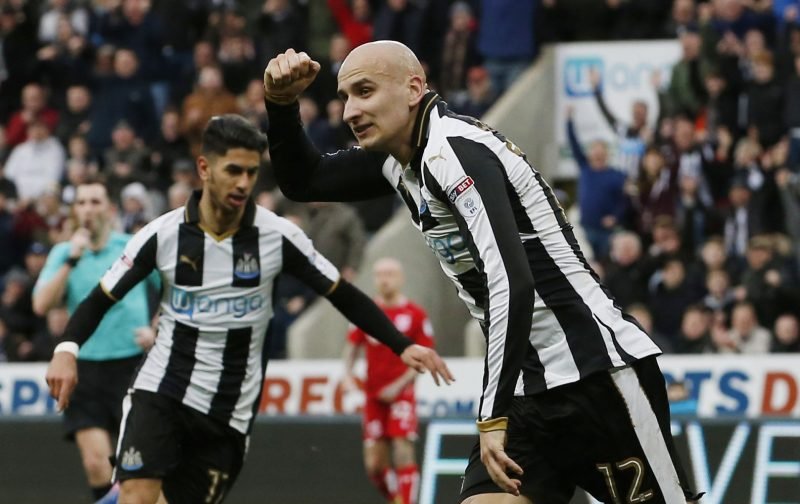 Championship promotion-hopefuls Newcastle visit league leaders Brighton this evening (7.45pm kick-off) knowing that victory would see them soar ahead of the Seagulls at the summit.

Rafa Benitez’s men could only muster a 2-2 draw at home to struggling Bristol City on Saturday, and coupled with Brighton’s comfortable 3-0 win over Reading a few hours later, it saw the Magpies slip to second in the table, a point behind this evening’s opponents.

However, with both Brighton and Newcastle swapping positions over the course of the campaign, it remains to be seen who will go on and win the league, although this evening’s clash at the AMEX Stadium will go some way to determining that.

Benitez’s men are unbeaten in their last eight league matches, dating back to January 2, and have the best away record in the division, having taken 35 points from their 16 games this term, of which they have won 11.

Yet, Chris Hughton’s Brighton have the best home record in the league and have lost just twice since the start of September, so getting a result at the AMEX Stadium tonight is going to be a tough ask for Benitez and his team.

So, with the build-up well underway ahead of tonight’s encounter, here are THREE reasons why Newcastle will get the victory at the AMEX Stadium this evening…