3 reasons why Ryan Giggs is perfect for the Swansea job 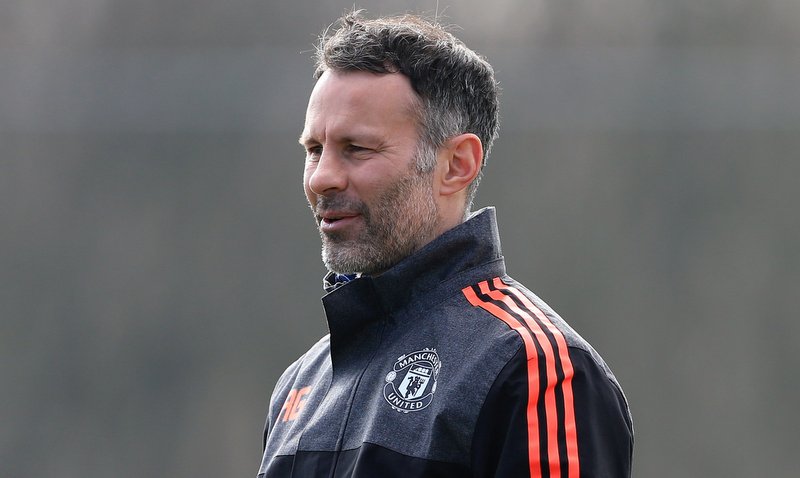 Premier League relegation candidates Swansea confirmed yesterday that they had parted company with manager Bob Bradley after less than three months in charge.

The American boss took over from Francesco Guidolin back on October 3 after the Italian oversaw a disappointing start to the new season, yet Bradley hasn’t improved on that in the way Swans fans would have hoped.

The 58-year-old secured just two wins in charge at the Liberty Stadium – a 5-4 success over Crystal Palace and 3-0 victory over Sunderland – and lost seven of his 11 games, including his final one against West Ham on Boxing Day.

Bradley had done little to improve a leaky Swansea backline, and their tally of 29 goals conceded in his time at the helm was the most of any side in the same time period, and it takes them to 41 goals against for the campaign, the most of any team in the Premier League.

Attentions have already turned to who may replace Bradley at the Liberty Stadium, and one name that has cropped up is Manchester United legend Ryan Giggs, who was snubbed by the club in favour of Bradley earlier in the season.

The Welshman has little managerial experience and has been out of work since leaving as United assistant manager in the summer, yet here are THREE reasons why he would be a perfect fit for Swansea…