3 reasons why Southampton will beat Liverpool this evening 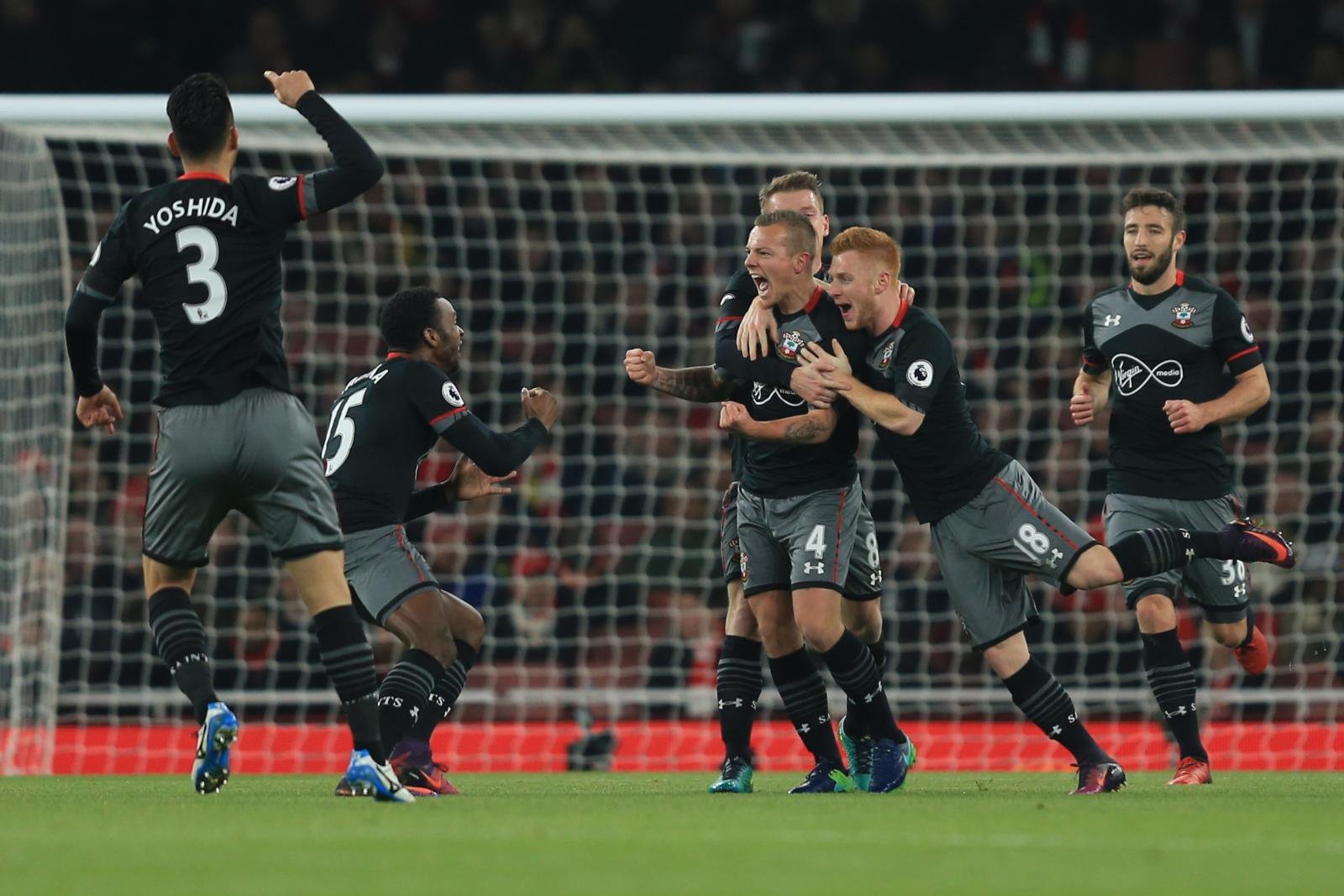 The Saints have struggled for form in recent weeks, and haven’t won a game since beating South Coast rivals Bournemouth 3-1 on December 18.

Since then, Claude Puel’s side have suffered three Premier League defeats in the space of six days, and they were then held by Championship outfit Norwich City in the third round of the FA Cup on Saturday.

Nonetheless, Southampton have beaten three top-flight sides en route to the last four of the League Cup, and they’ll take confidence from those wins over Crystal Palace, Sunderland, and Arsenal into this evening’s clash.

However, it won’t be easy against Klopp’s Liverpool, who find themselves second in the Premier League having won 13 of their 20 league games thus far.

The Reds also drew in the FA Cup at the weekend – 0-0 at home to Plymouth Argyle – but their form in the first half of the season suggests that they will get back to winning ways soon.

In what is sure to be a fascinating encounter, here are THREE reasons why Southampton will get the win and indeed the upper hand in the tie this evening…