No fear after their run so far 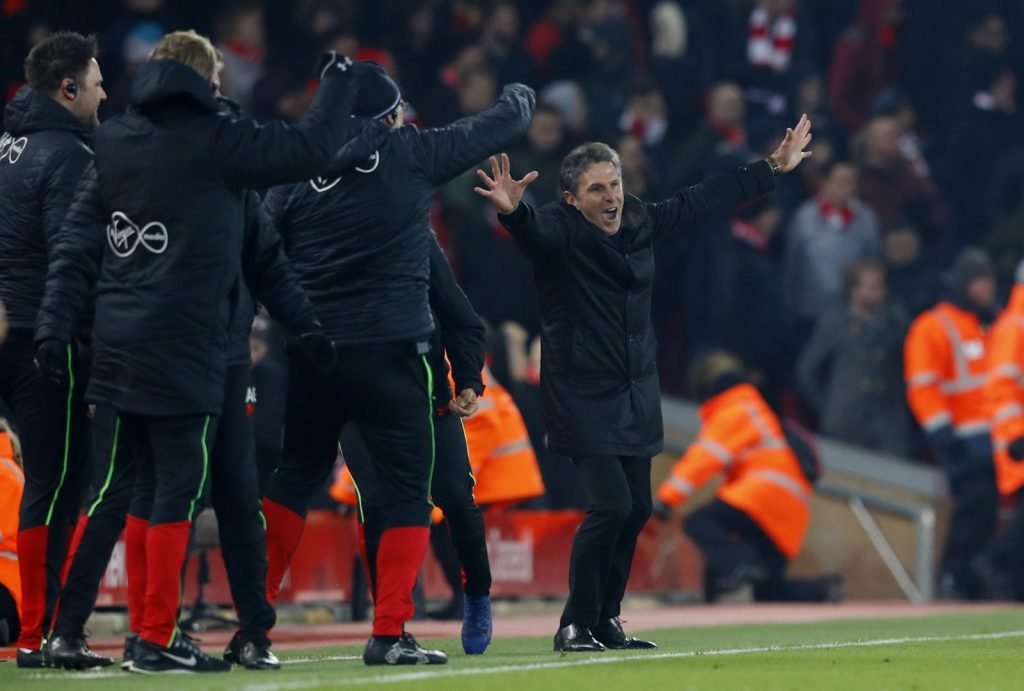 Although they haven’t been pulling down any trees in the Premier League recently, the Saints will have absolutely no fear when taking on United this afternoon, given that they have already knocked four top-flight sides out of the competition.

They started their quest for League Cup glory back in September with a 2-0 success over Alan Pardew’s Crystal Palace, before a Sofiane Boufal stunner saw off Sunderland in round four.

And then were their two most impressive victories, as they went to the Emirates Stadium and played Arsenal off the park to win 2-0, before beating Liverpool home and away in the semi-final to secure their berth at Wembley.

It has been a tremendous run from the Saints – it proves that they have been up for the cup, and on their day can beat some of the best sides in the country.

There’s no reason why they can’t add United to that list this afternoon.