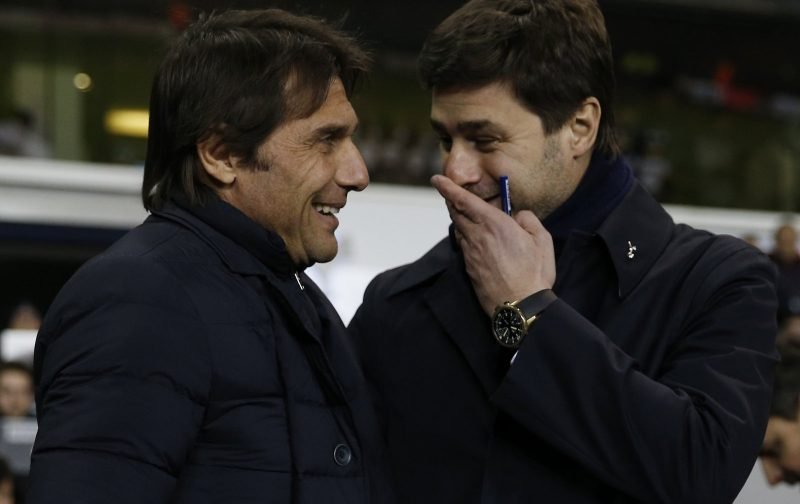 Mauricio Pochettino’s men had seen the Blues beat North London rivals Arsenal earlier on Saturday, but they themselves got the job done against a stubborn Boro side, with Harry Kane’s second half penalty enough to secure all three points.

It means that the gap remains at nine points with just 14 games to go, but it also extends Spurs’ unbeaten league run to nine matches, of which they have won seven.

Overall, Pochettino’s men have won 14 of their 24 Premier League matches this term, but their tally of two defeats, coming at the hands of Chelsea and Manchester United, is the lowest of any side in the top-flight.

Thus, there are plenty of positives to take into the final 14 games of the campaign, and Tottenham will undoubtedly feel that they have the players and the quality to reel Chelsea in come May.