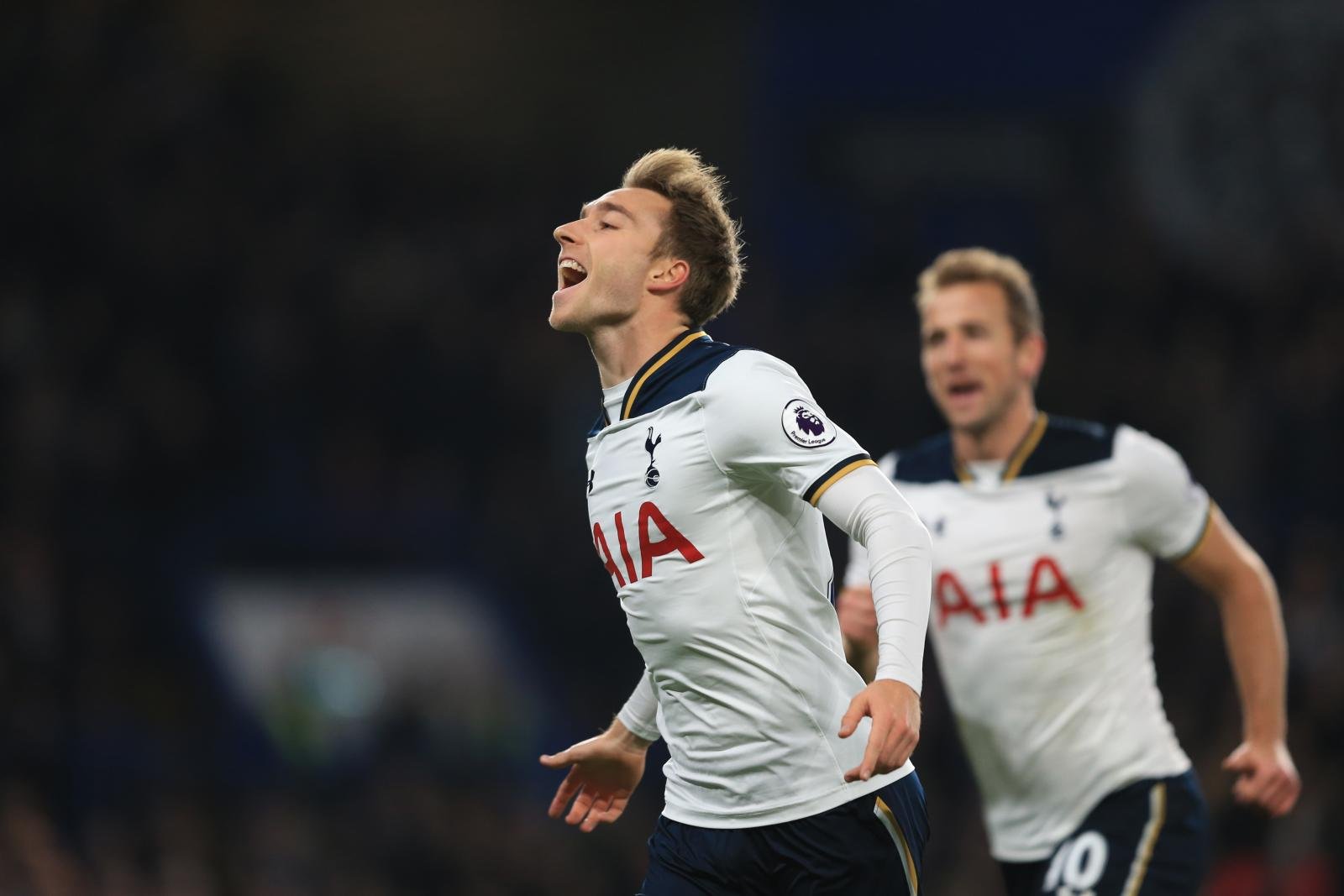 Tottenham’s exit from the Champions League earlier in the season means they will participate in the Europa League in the second half of the campaign, starting against Gent this evening (6pm kick-off).

Mauricio Pochettino’s men won just two of their six group stage matches, but their victory over CSKA Moscow in their final match secured them third place in their group, and thus a spot in Europe’s secondary competition.

And that’s where they’ll pick their European adventure up this evening when they travel to Belgium outfit Gent, who are currently eighth in the Belgian top-flight having won 11 of their 26 league games this term.

They lost their last league match 1-0 away at the side fourth from bottom on Saturday, so Spurs will be pretty confident of going there and getting a result this evening.

Pochettino’s men suffered a third Premier League defeat of the campaign at Liverpool on Saturday, so tonight provides the perfect opportunity to get back to winning ways ahead of a few potentially season-defining weeks.

Thus, here are THREE reasons why Tottenham will get the victory in Gent this evening…