3 reasons why Wales will beat Ireland in Dublin this evening 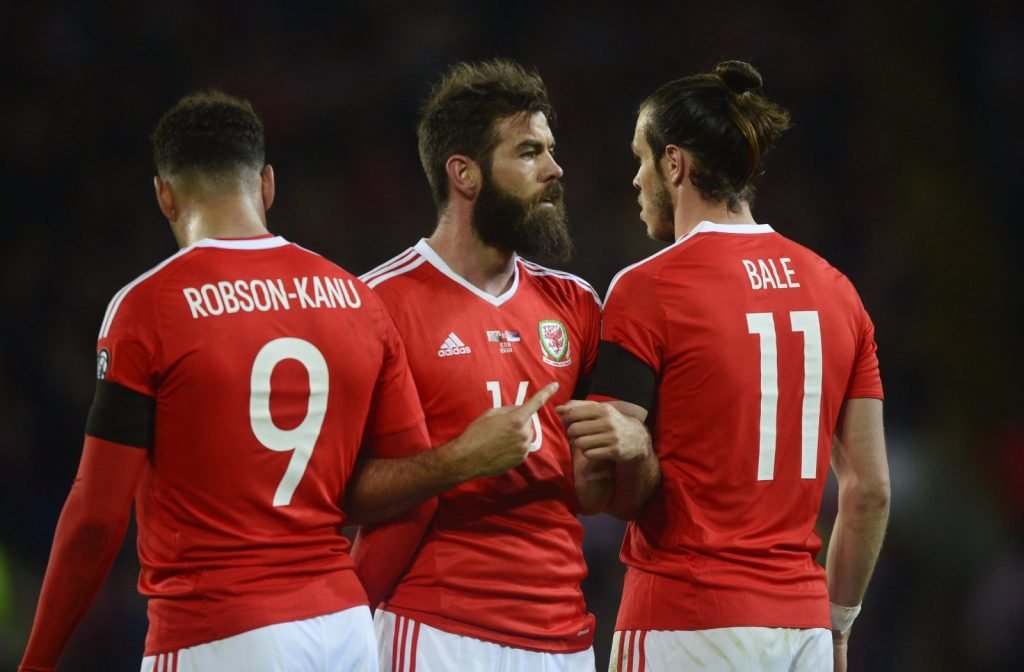 Wales haven’t had a great start to their World Cup qualification campaign, but they are still unbeaten four games in – it’s just that they have only won one of them.

A 4-0 victory over Moldova in their opening match looked set to pave the way for another successful qualifying campaign, but subsequent draws against Austria, Georgia, and Serbia has given manager Chris Coleman a fair bit to think about over the last few months.

A 2-2 draw in Austria is a fine result, but they’ll be disappointed to have dropped points at home against Georgia and Serbia, especially as they led both games.

Nonetheless, they are still unbeaten and proving tough to beat – you get the sense that they are going to put a run together eventually, and that could start in Dublin this evening.