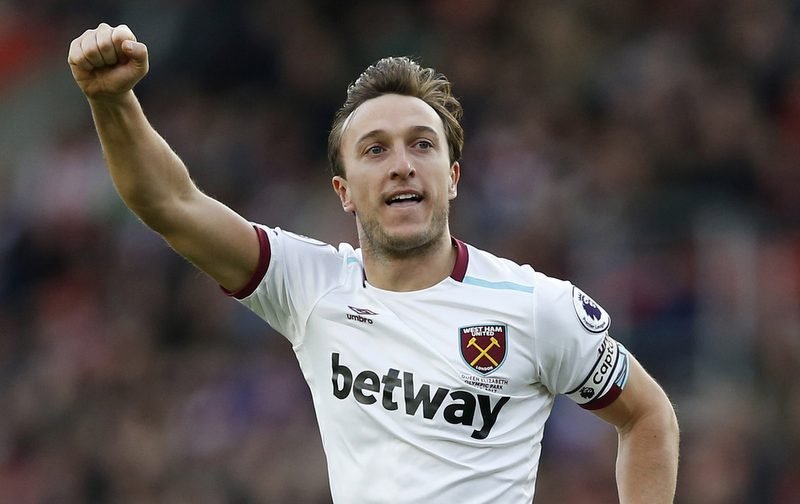 West Ham United will be looking to build upon their impressive 3-1 away victory at Southampton on Saturday afternoon when they welcome West Bromwich Albion to the London Stadium (15:00).

The Hammers, who currently lie one place below and five points behind this weekend’s opponents in the Premier League standings prior to kick-off, picked up just their fourth away win of the 2016-17 campaign thanks to strikes from Andy Carroll, Pedro Obiang and Mark Noble’s deflected effort.

Slaven Bilic’s side are still settling into their new London Stadium this term following last year’s departure from the Boleyn Ground, having won five of their 12 home league outings so far this season.

But having offloaded want away star Dimitri Payet back to Ligue 1 outfit Marseille by the close of the January transfer window, the squad’s togetherness has seemingly reached an all-season high and last weekend’s result reflected their uplifting mood on the pitch, despite a 4-0 thrashing to Manchester City earlier in the month.

So, with West Brom visiting London this weekend, here are three reasons why The Hammers will collect all three points against The Baggies…