3 replacements for the sacked Alan Pardew at Crystal Palace 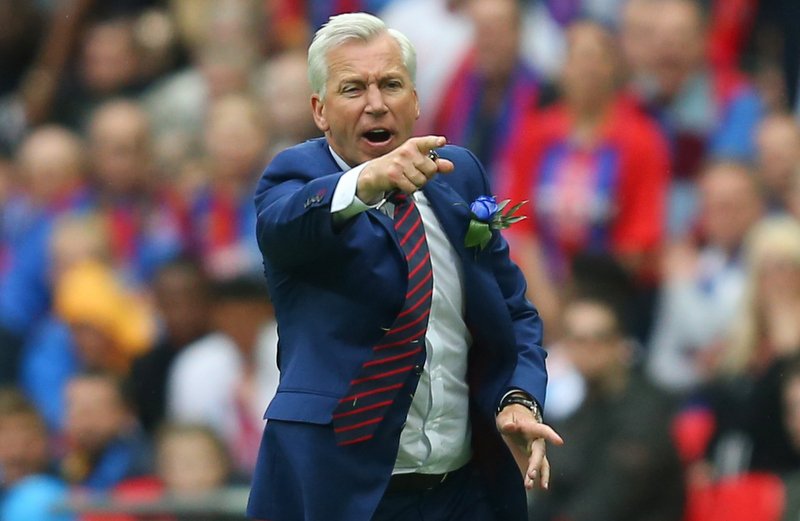 The former West Ham and Newcastle boss oversaw a dreadful run of results, which saw the Eagles pick up just five points in their 11 games leading up to Christmas.

It capped off a miserable year for Palace in the Premier League, in which they have taken just 26 points from 36 league matches, meaning they have the worst points-to-game ratio in the whole of the Football League for 2016.

Pardew’s final game turned out to be their 1-0 home loss against league leaders Chelsea last weekend, a result which leaves them just a point and a place above the bottom three.

Despite the woeful league form, the 55-year-old did lead Palace to only their second FA Cup final in the club’s history against Manchester United earlier this year, although a Jesse Lingard strike in extra time saw off the Eagles at Wembley.

Attentions now turn to who may replace Pardew at the helm at Selhurst Park, so here are THREE managers who could take the Palace job…