3 replacements for the sacked Mike Phelan at Hull 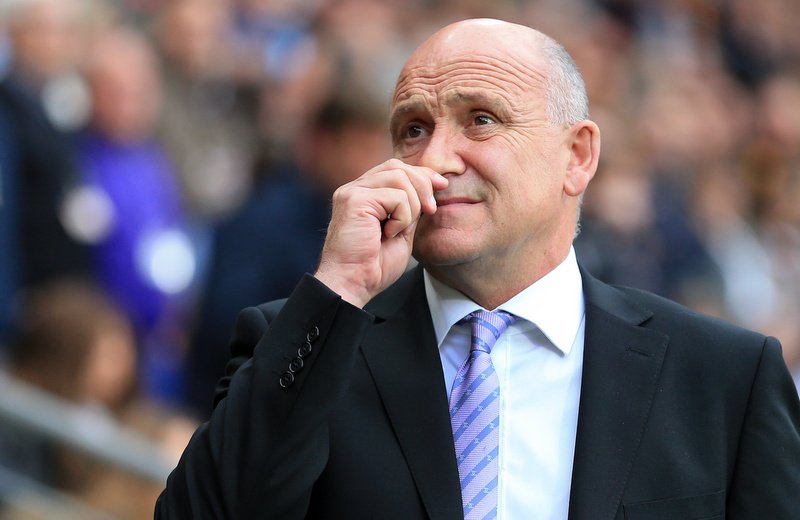 Premier League strugglers Hull City last night confirmed that they had sacked manager Mike Phelan after less than three months in the role.

The former Manchester United assistant was originally appointed as caretaker following Steve Bruce’s resignation over the summer, before being given the permanent role back in October.

Despite winning their first two games of the season under Phelan, the 54-year-old then oversaw a run of just one win in 18 Premier League games, culminating in their 3-1 defeat at West Brom on Monday.

Their wretched run of form, despite reaching the semi-finals of the League Cup, means that they sit bottom of the table after 20 matches, three points adrift of safety.

It was always going to be a challenging season for Hull given Bruce’s departure in the summer and the numerous off-the-field issues surrounding the football club, yet they have been poor for a while now, even if this sacking does come as a bit of a surprise.

Nonetheless, attentions now turn to who may replace Phelan in the hot-seat at the KCOM Stadium, and here are THREE managers who could become the next Hull boss…