3 replacements for the wantaway Dimitri Payet at West Ham 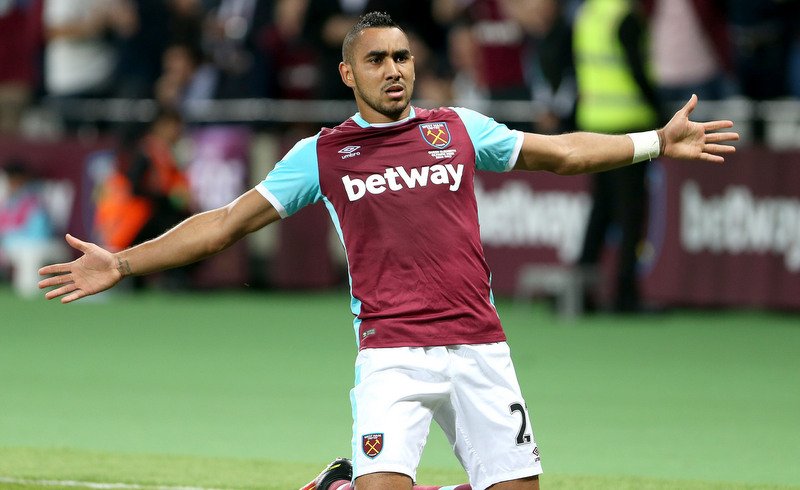 The French international was sensational for the East London club in his debut season in English football last term, netting nine goals and laying on 12 assists for the club as they finished a highly respectable seventh place in the top-flight.

This set the tone for an excellent summer for Payet, who scored three times for France in their run to the European Championships final, and as a result speculation was building about his future at West Ham, with Champions League winners Real Madrid reportedly interested in him at the start of the current season.

However, 29-year-old Payet pledged his future to the Hammers, but a sluggish campaign thus far, which has seen Payet net just twice for the club, and Bilic’s men win just six league games, appears to have changed his mind.

Although Bilic has said that the club will not sell the Frenchman, attentions will surely turn to who they can find to replace the influential attacker, so here are THREE players West Ham could look to bring in to replace the wantaway Payet…