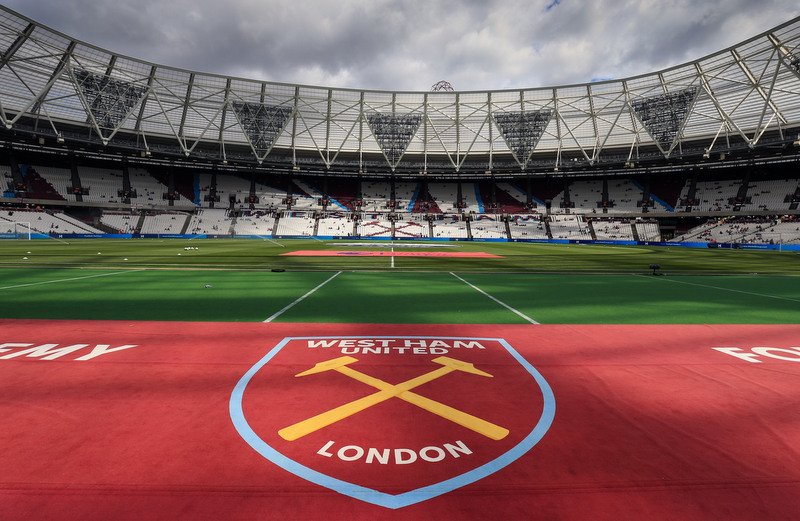 Although things have been looking up for West Ham in recent weeks, their home form still leaves a lot to be desired.

In their first season at the London Stadium, the Hammers have won just five of their 13 Premier League games there, with their tally of 18 points better than just five other sides in the top-flight.

Although their form at home is plenty good enough to avoid the drop, if they want to be knocking on the door for Europe, and with home games to come against Chelsea, Liverpool, and Tottenham, they need to improve upon that record.

However, there’s no doubt that Bilic’s men have been better at home in recent months, excluding the 4-0 defeat by Manchester City a few weeks ago, but they need to translate that form consistently between now and May to finally feel at home at the London Stadium.