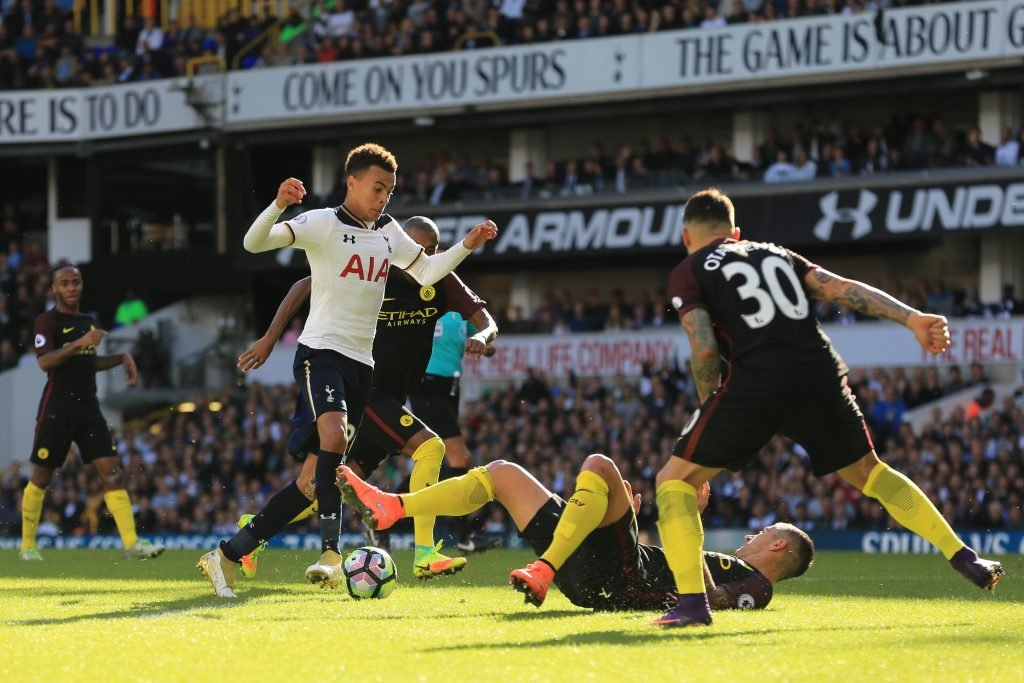 Manchester City have conceded just one goal fewer than Liverpool this season, which clearly suggests that they also have problems at the back.

Like Jurgen Klopp at Liverpool, Guardiola isn’t totally sold on either of his goalkeepers, with summer signing Claudio Bravo struggling for form since his move, while Willy Caballero, who currently has the gloves, is clearly not the long-term solution.

And then when you look at how often he changes his backline, be it in terms of personnel or the system, it’s evident that he’s still not sure of his best defence.

Nicolas Otamendi has arguably been their best out-and-out defender this term, but he hasn’t featured much recently, while Aleksandar Kolarov has never been the best defender, even if his set piece and crossing ability somewhat overshadows that.

Add in the fact that the full-backs are all past their peak, and Guardiola will need an overhaul of his backline in the summer, but before then he must make them solid and difficult to beat, as they are often left vulnerable and open when attackers get at them.

City, quite simply, have to be better defensively if they are to not only finish in the top four, but potentially reel Chelsea in come May.