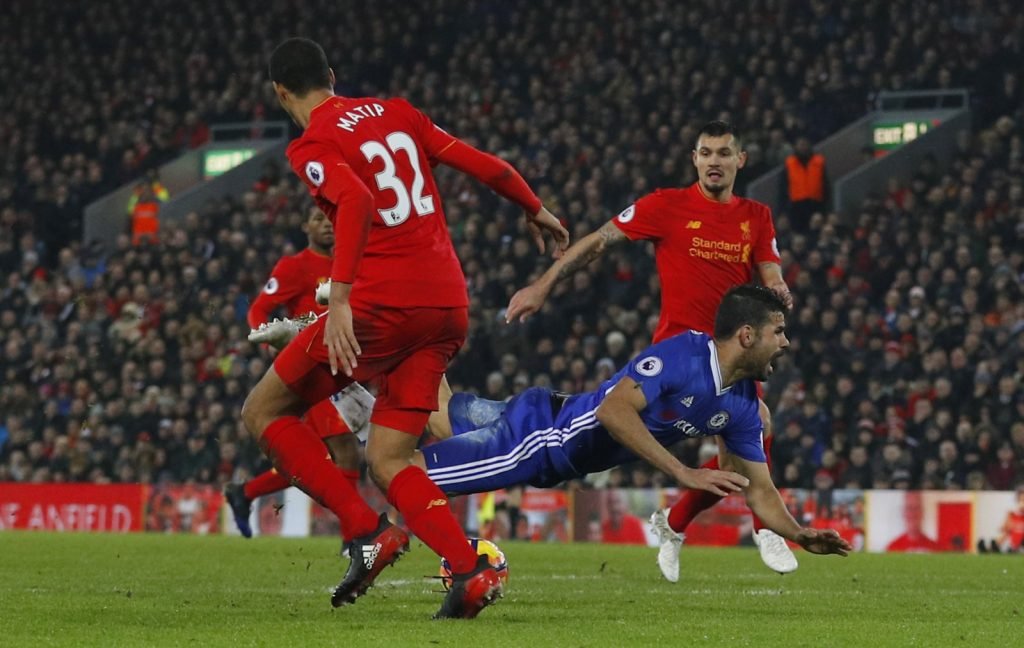 Clearly, Liverpool’s main issue this term has been their defence, with the Reds conceding 30 goals in their 25 Premier League games, the most of the top six sides in the table.

There concerns are no more exemplified by the uncertainty surrounding the goalkeeping situation, with both Loris Karius and Simon Mignolet getting extended runs in the team, only for neither to have completely nailed down the number one spot.

Add in the injuries to the impressive Joel Matip, as well as the below-par displays of his replacement Ragnar Klavan, and Klopp’s men have at times looked very suspect at the back.

However, there are foundations to build on, given that they kept clean sheets at home to both Manchester City and Tottenham in the last few months, and earlier in the campaign when the frontmen went quiet, they kept out both Manchester United and Southampton to preserve a point.

Despite this, there are still huge question marks about the Liverpool back four, be it defending set pieces or dealing with the aerial threat, as well as against pace and from out wide, so Klopp needs to get his defence organised and difficult to break down if they are to finish in the top four.