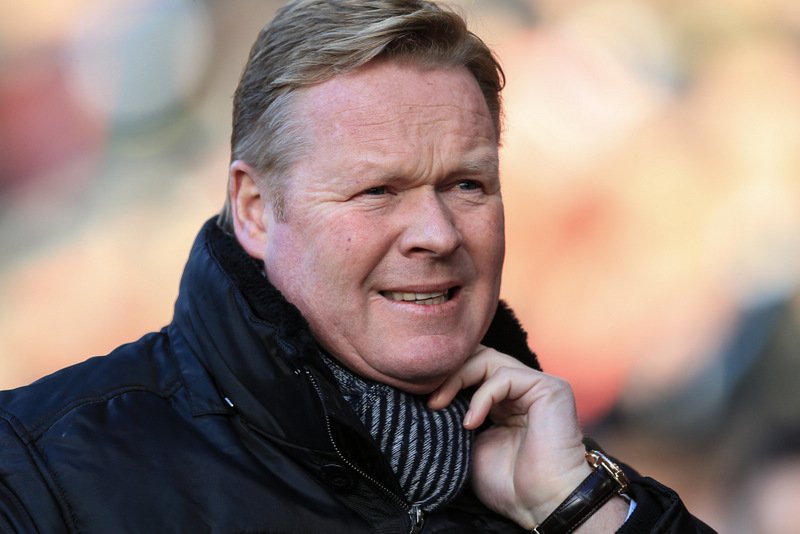 Everton are sitting comfortably in seventh place in the Premier League with just 13 games of the season remaining.

Ronald Koeman, embarking on his first season in charge at Goodison Park after leaving Southampton last summer, will be reasonably satisfied with his side’s efforts this term, especially their recent form which has seen them win five of their last eight league games, drawing the other three.

It means that they find themselves seventh in the table, seven points behind Manchester United in sixth, but four points clear of West Brom in eighth and, with seventh place potentially being a European spot come the end of the campaign, the Toffees will hope to at least finish there come May.

Everton have won 11 of their 25 league games this term, although eight draws has somewhat stunted their progress, as did a run of just one victory in ten between September and December.

Nonetheless, they look set to better last season’s 11th place finish in the Premier League, although there is certinaly room for improvement in some areas between now and May to close the gap to the top six.

Thus, here are THREE things Koeman and his Everton side must improve ahead of the run in…