3 things Marco Silva needs to do to save Hull City 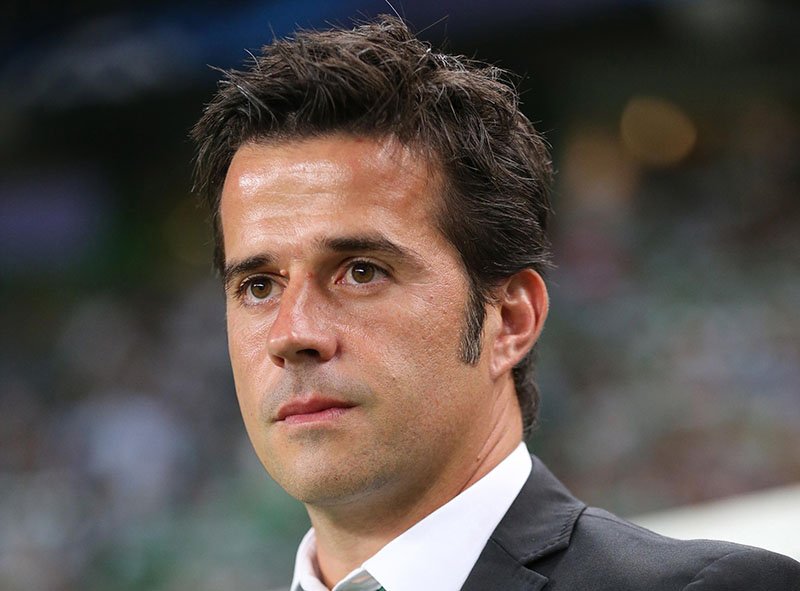 Hull City travel to Old Trafford tonight to take on Manchester United in the first leg of their League Cup semi-final (8pm kick-off).

The Tigers have beaten Exeter, Stoke, Bradford, and Newcastle to reach the last four, and they’ll hope to reach their first ever League Cup final with success over the Red Devils.

Marco Silva started his reign as manager with a deserved 2-0 victory over Swansea in the third round of the FA Cup on Saturday, but they face the unenviable task of trying to end United’s incredible recent run.

Jose Mourinho’s side have won their last eight matches in all competitions, the latest of which was a 4-0 thumping of Reading in the FA Cup on Saturday.

Clearly, United will go in as favourites at Old Trafford this evening, but Hull have won all three of their away League Cup matches this season, and only lost out to a 90th minute winner when the two sides met in the Premier League back in August.

Although the League Cup is the focus this week, new boss Silva has got quite the job on his hands to keep Hull in the top-flight, given the Tigers are currently bottom having won just three times so far this season.

Thus, here are THREE things the new man must do to try and save Hull from relegation this season…