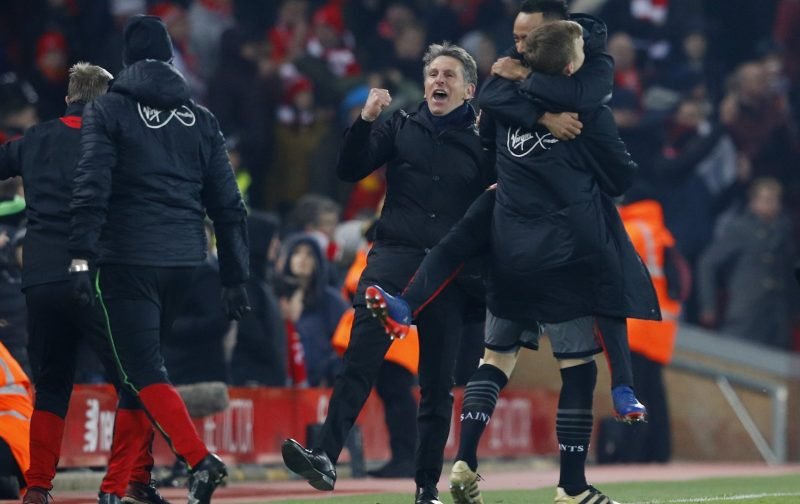 Southampton will have waited over two weeks for a competitive fixture when they take on Manchester United in the EFL Cup final at Wembley on Sunday.

Claude Puel’s men thumped Sunderland 4-0 in their last outing back on February 11, which was the perfect preparation for Sunday’s final against a United side that will have played four times since the Saints last took to the field.

Puel’s side really needed that win at the Stadium of Light a few weeks ago, not only for confidence ahead of the final, but in terms of staving off a potential Premier League relegation battle.

The South Coast outfit lost six of their preceding seven games before travelling to the North East, although their victory there means they now find themselves ten points clear of danger with just 13 games of the season remaining.

Clearly though, that dreadful run of form must be of concern to Puel, who himself will know that there is plenty of room for improvement over the coming months.

Thus, here are THREE things Puel and his Southampton team must improve ahead of the run in…