Liverpool travel to Holland to take on Ajax in their first group match in the 2020/21 Champions League.

After failing to defend their 2019 title last year, Jurgen Klopp’s side have been given a tough opener on their return as they face 2019’s semi finalists.

The Reds will know this is the most difficult fixture of all their group games on paper, with Ajax the strongest side out of Atlanta and Midtjylland.

So with no fans in the Johan Cruijff Arena on tonight, what should supporters watch out for? 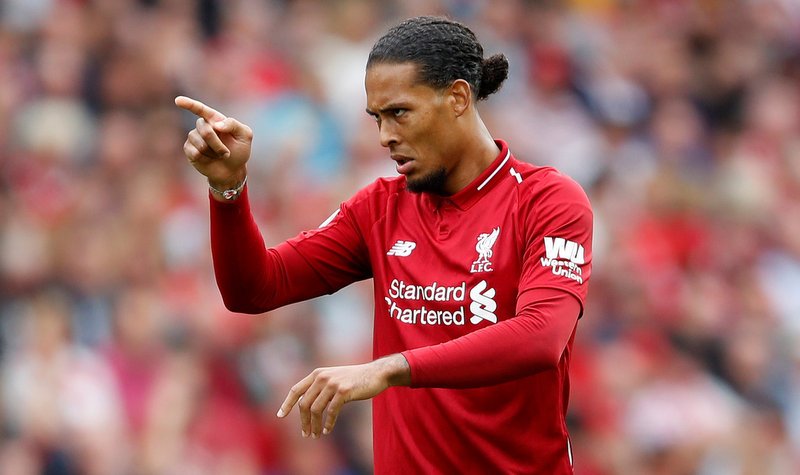 Not only did Klopp face the daunting prospect of months of football without club talisman Virgil van Dijk, the manager’s problems have worsened with news that Joel Matip has joined van Dijk on the treatment table. Tonight, the Reds will have to get creative with their backline, with Fabinho expected to partner Joe Gomez at centre back.