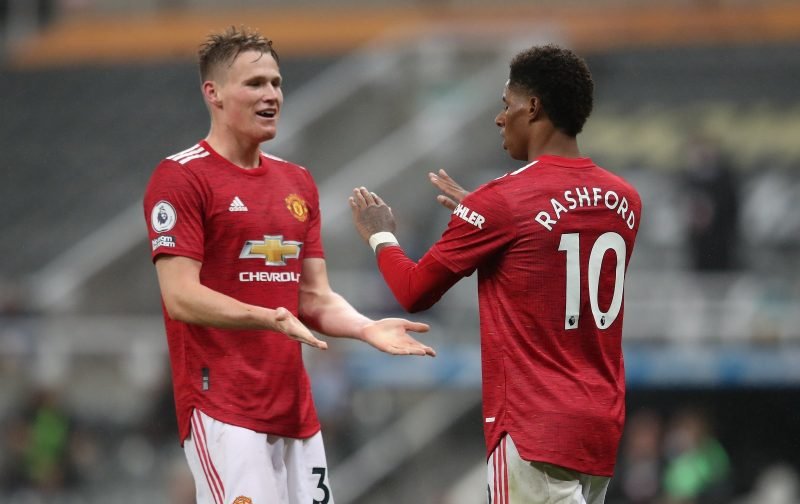 Manchester United travel to France to take on Paris Saint-Germain in their first group match in the 2020/21 Champions League.

After missing out on the competition last season, Ole Gunnar Solskjaer’s side have been given a tough opener on their return as they face last season’s finalists.

The Red Devils will have fond recent memory of this fixture though after overturning a 2-0 first-leg defeat to win 3-1 in Paris to reach the quarter-finals two seasons ago.

However, as mentioned, PSG have improved from that famous defeat and were only narrowly defeated by Bayern Munich in August’s final.

So with no fans in the Parc des Princes on Tuesday, what should supporters watch out for? 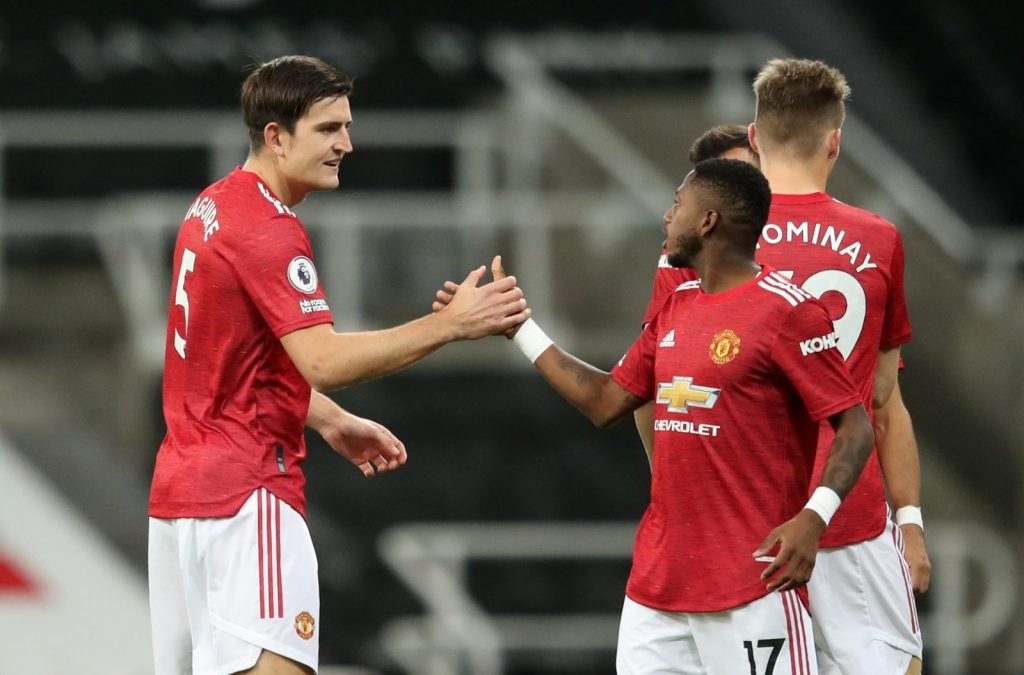 With Harry Maguire and Eric Bailly both missing for the trip through injury, it remains to be seen who will partner Victor Lindelof at the heart of defence. Axel Tuanzebe is the other fit centre-half in the squad but has not played for 10 months due to injury. If Solskjaer does not feel comfortable throwing the 22-year-old in then it could mean either Scott McTominay or Nemanja Matic get pushed back into that position.