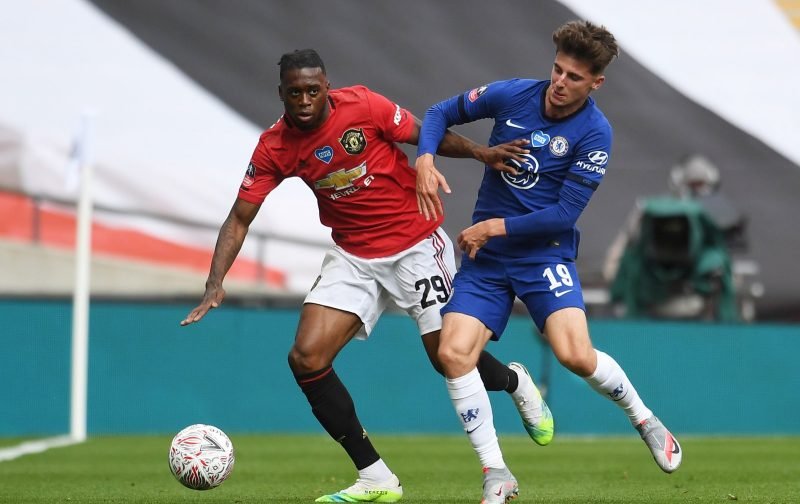 Manchester United face Chelsea in one of the standout matches this upcoming Premier League weekend.

Both sides will be looking to improve on stuttering starts to their league season, with the hosts sitting 15th (having played a game less) and the visitors in eighth.

The Red Devils will be heading into this match in confident mood after defeating Paris Saint-Germain 2-1 on Tuesday night in France.

However, despite only drawing 0-0 with Sevilla, Chelsea boss Frank Lampard will also be boosted by the fact that his side kept a just a third clean sheet in eight matches in all competitions.

Back to domestic matters – the fact these sides’ nine Premier League matches this term have delivered 43 goals hopefully means a thriller could be on show at Old Trafford.

Other than a potential goal-fest, what else should supporters watch out for in this evening kick-off? 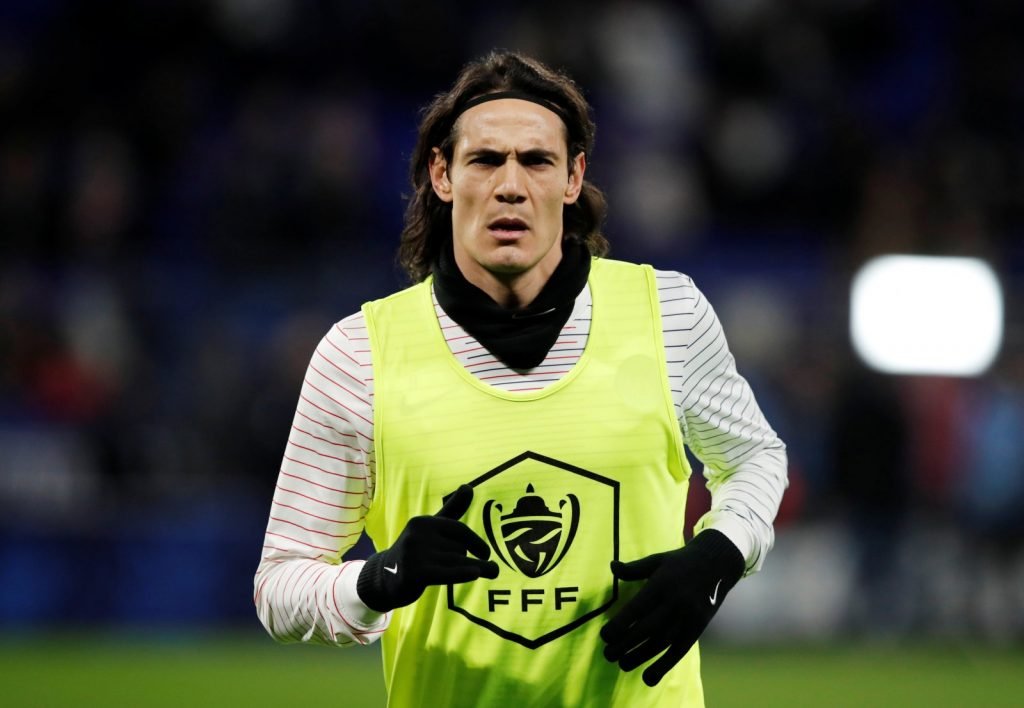 The signing of Uruguayan superstar Edinson Cavani has split opinion – and that’s even before he’s kicked a ball for United. After working hard to get match fit, the 33-year-old is available and looks set to be given his debut against Chelsea. A man with 353 career goals shouldn’t really be questioned but, at the age he is, will he be able to succeed in the Premier League? If the former PSG striker does, then the Red Devils will really have some weapon in their armoury.