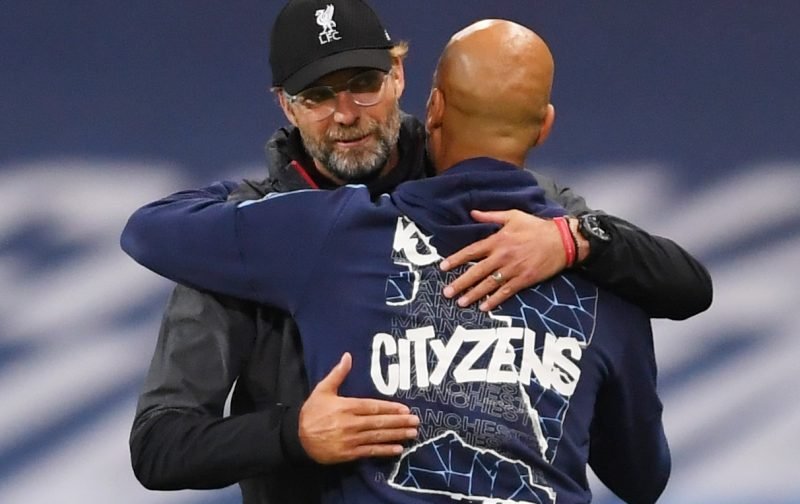 The second week of this season’s Champions League group stage sees Liverpool and Man City in action on Tuesday night.

Last season’s Premier League top-two will be hoping to continue their 100% start in this competition as both hold realistic hopes of lifting the trophy in Istanbul next May.

But with the primary focus very much on picking up another three points, what should we be keeping an eye on in these two matches?