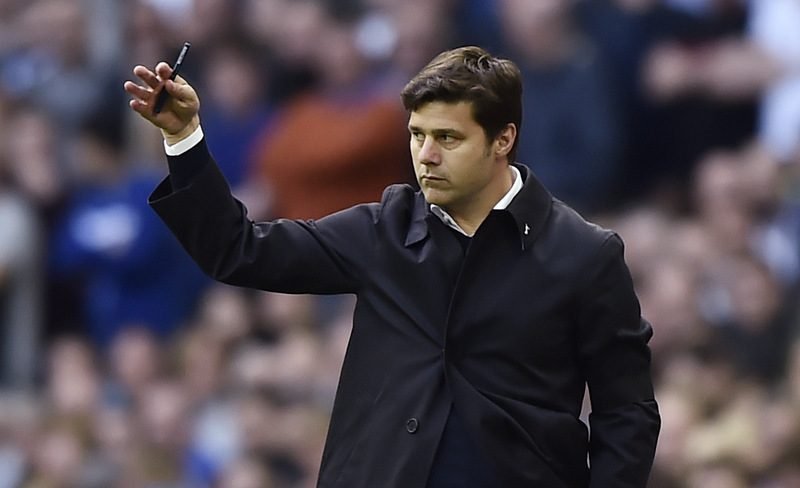 Chelsea are through to the FA Cup final after beating London rivals Tottenham Hotspur 4-2 in a stunning semi-final tie.

Willian bagged a brace for Antonio Conte’s side in the first-half, scoring both a free-kick and a penalty. Spurs’ Harry Kane equalised for Tottenham in between the Brazilian’s double.

Dele Alli’s goal shortly after the restart put the two sides level for the second time in the match.

Substitute Eden Hazard put Chelsea back in the lead, before he set up Nemanja Matic, who secured the victory with a sublime strike from outside the penalty area.

The defeat for Spurs was their first loss since February’s 2-0 defeat against Liverpool.

Spurs have not lifted the FA Cup trophy since 1991 and their wait to lift the trophy goes on for at least another season.

Mauricio Pochettino’s side can now focus all of their attentions back onto the Premier League, as they still have a chance of clinching the title, but they only have six matches to overtake current league leaders Chelsea, who are four points clear at the top of the Premier League.

Shoot! looks at three things Spurs fans learnt from the six-goal thriller at the home of English football…