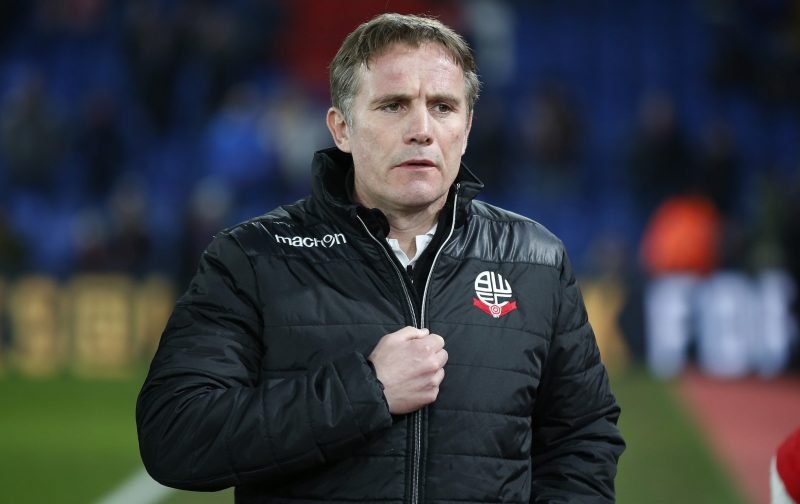 As Wanderers aimed to hold out for the win, Moore struck to level for the visitors after 75 minutes.

It all started so well for Bolton – they were in front after seven minutes courtesy of Josh Vela, who profited from Filipe Morais’ pull-back from the left to sweep home from six yards out beyond goalkeeper Joe Lumley.

Clear-cut chances were hard to come by on a chilly Greater Manchester night, though Darrell Clarke’s outfit should have been back on level terms when Ellis Harrison robbed Wanderers’ goalkeeper Mark Howard of possession, only to trickle his tame shot wide from a tight angle.

In the second-half, Rovers applied mounting pressure upon Bolton’s backline, with substitute Luke James fizzing an effort narrowly past the upright. The warning signs were there for all to see. 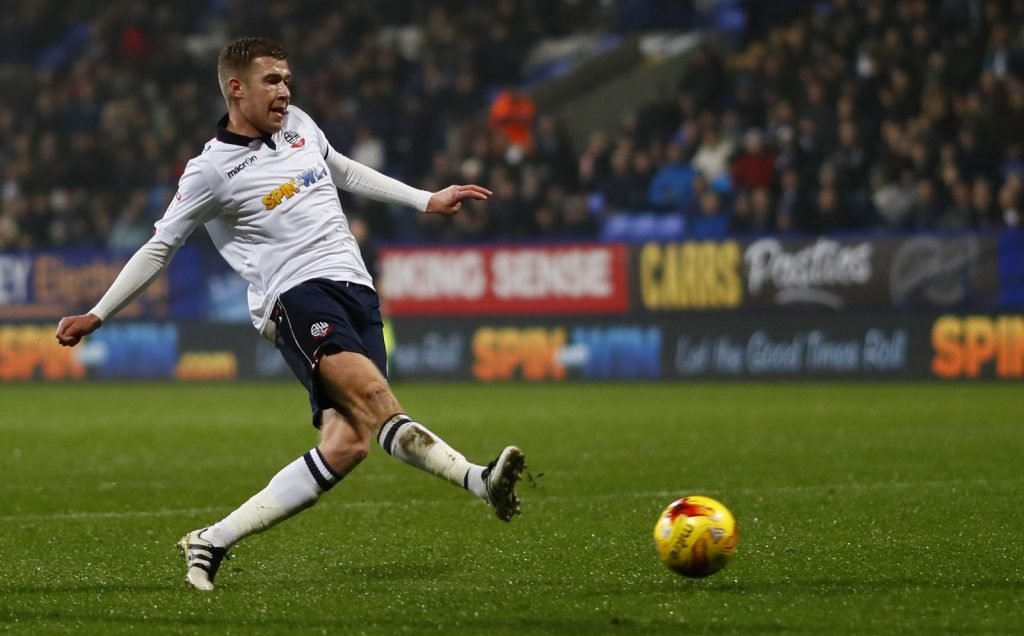 James was in the thick of the action again later on, seeing his shot acrobatically cleared off the line by David Wheater after Howard palmed Cristian Montano’s drive into his path.

The men from the West Country deservedly levelled with 15 minutes to go though, when substitute Moore got on the end of Billy Bodin’s pass to dink over the on-rushing Howard.

Bolton captain Jay Spearing could also be out for some time with medial knee ligament damage he picked up, further compounding their frustration.

Meanwhile, Bristol Rovers are 11th in the third-tier, having drawn their last six league games.

So, what did we learned from Tuesday’s clash under the Macron Stadium floodlights? Shoot! reveals all…