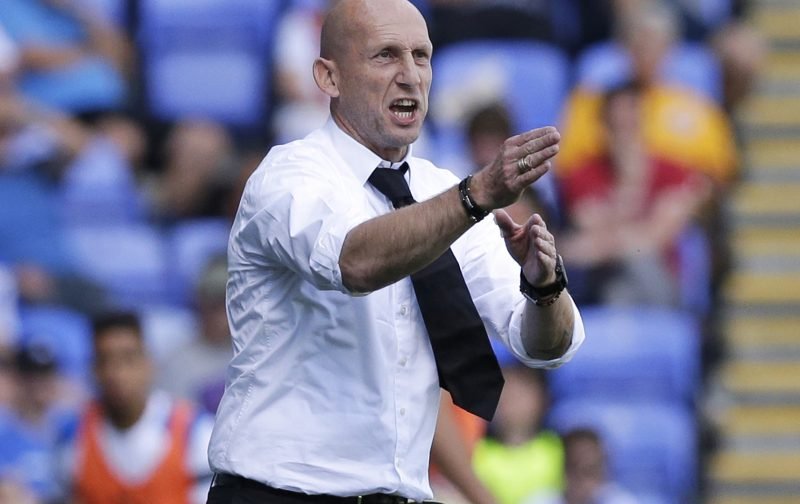 Reading moved back up to third in the Championship after a narrow 1-0 win over Fulham at the Madejski Stadium on Tuesday night.

The Royals went down 3-2 at Derby County last weekend to fall to fifth in the table, but Roy Beerens’ strike from John Swift’s missed penalty early in the second half was enough to secure the three points on Tuesday.

However, the hosts have goalkeeper Ali Al-Habsi to thank for a 15th league win of the campaign, after he brilliantly saved Chris Martin’s last-gasp penalty after defender Liam Moore fouled Lucas Piazon in the box.

That was Fulham’s seventh unsuccessful spot-kick of the season, and indeed third of their last four, while Jaap Stam’s Reading missed their sixth penalty of the campaign, but for the fifth time followed it up with a rebound.

It means that the Royals are up to third in the table, nine points adrift of second place Newcastle United, while Slavisa Jokanovic’s Fulham missed the chance to go seventh, instead they stay ninth after a seventh defeat of the season.

In what was a fascinating encounter at the Madejski on Tuesday, here are THREE things we learned from Reading versus Fulham…