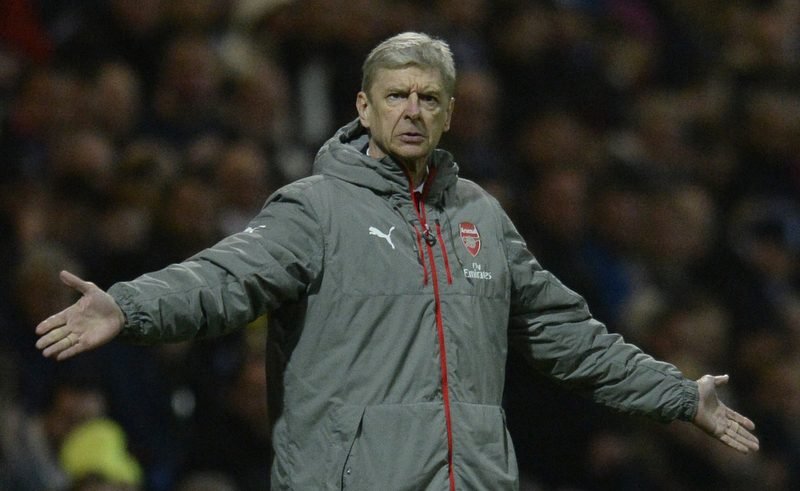 Both Lincoln City and Millwall had sprung cup upsets over the weekend, knocking out the Premier League duo of Burnley and Leicester respectively, and Paul Doswell’s Sutton went toe-to-toe with the Gunners for large periods.

However, goals from Lucas Perez and Theo Walcott, the latter’s 100th for the club, sealed their spot in the last eight of the competition, where they will face Danny Cowley’s Lincoln for a spot at Wembley in the semi-finals.

Nonetheless, before that quarter-final clash, Arsene Wenger’s men have the small matter of a Champions League second leg against Bayern Munich to contend with, where they trail 5-1 from the first leg, and indeed the battle to finish in the top four for a 21st successive season.

The Gunners are currently sat in fourth, a point clear of Liverpool in fifth and two ahead of Manchester United in sixth, but with 13 games to go, a lot can happen, and Arsenal will have to improve in certain areas to finish in the top four once again.

Thus, here are THREE things Wenger and his Arsenal team must improve ahead of the run in…