3 Tottenham Hotspur players who could star this weekend against Chelsea in the Premier League.

Chelsea host Tottenham on Sunday, which is sure to be the game of the weekend in the Premier League, with managers Frank Lampard and Jose Mourinho going head to head once again.

The match will see top of the table facing third, giving the Blues the chance to leapfrog Spurs if they claim all three points at Stamford Bridge.

Mourinho’s men are sure to have other ideas though, the North London team are currently in top form and will be hoping to get a result on Sunday.

With such a massive game to look forward, we look at three Tottenham players who could star this weekend and be pivotal in bringing home three vital Premier League points. 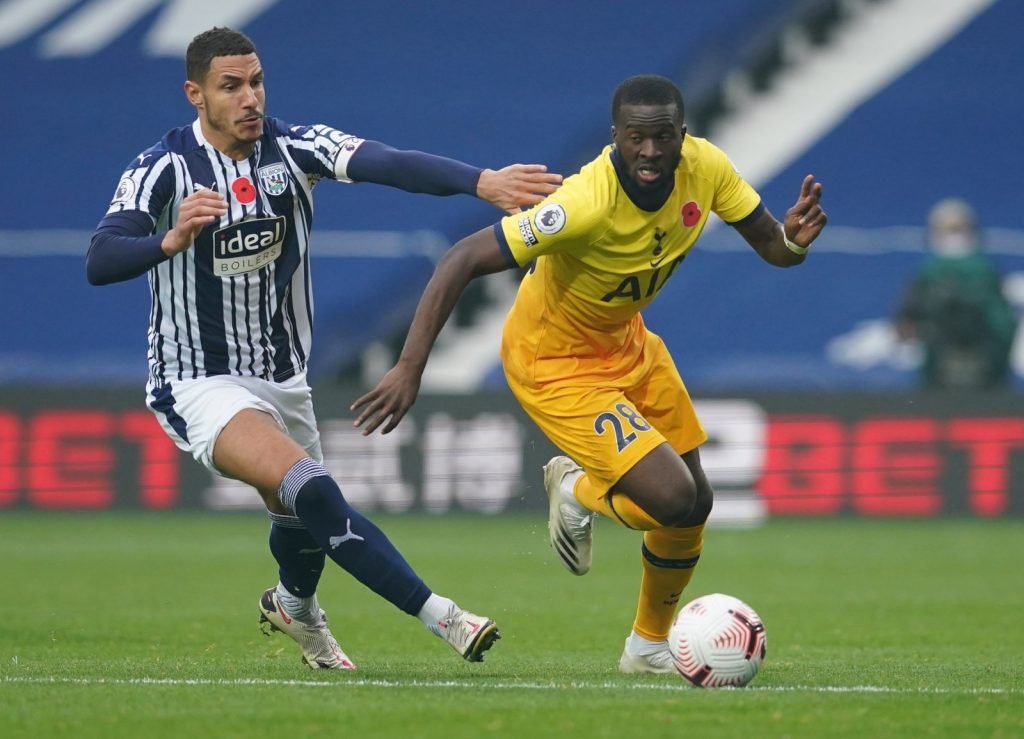 With many Spurs players picking their performances up since last campaign, one player whose stock has risen more than any other is Ndombele. The powerful midfielder could hardly get a kick last season and now he is starting to prove his worth and become a favourite of Mourinho’s. The France international has looked superb this last few weeks and will be hoping to have an impact on tomorrow’s game.