3 Tottenham players who need to impress Jose Mourinho against Ludogorets 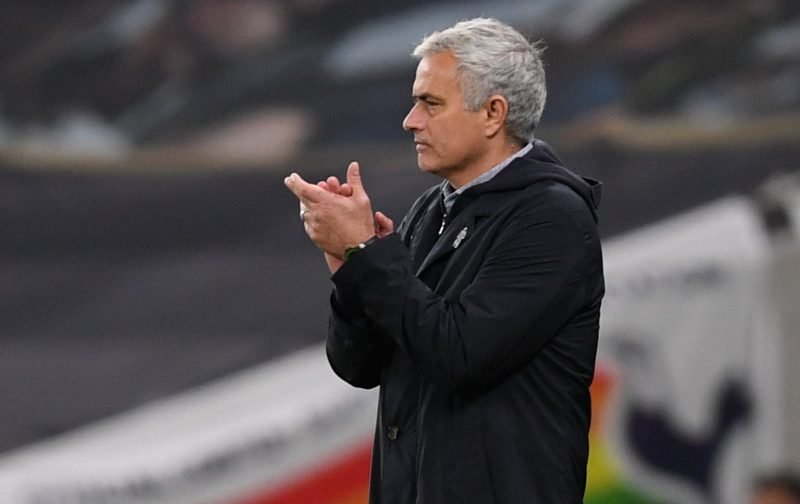 Tottenham Hotspur face Ludogorets in the Europa League after a big win against Man City at the weekend.

Spurs currently sit top of the Premier League, having won six of their nine matches to date and haven’t lost in that competition since the opening day of the season.

In the Europa League, Jose Mourinho’s side sit top of Group J on six points from three matches ahead of their match against the bottom side.

With a big London derby against former club Chelsea to come at the weekend, the Portuguese boss is expected to shuffle his talented squad.

All of the players given a chance on Thursday will be keen to perform well, but which ones really need to go out and make a statement? 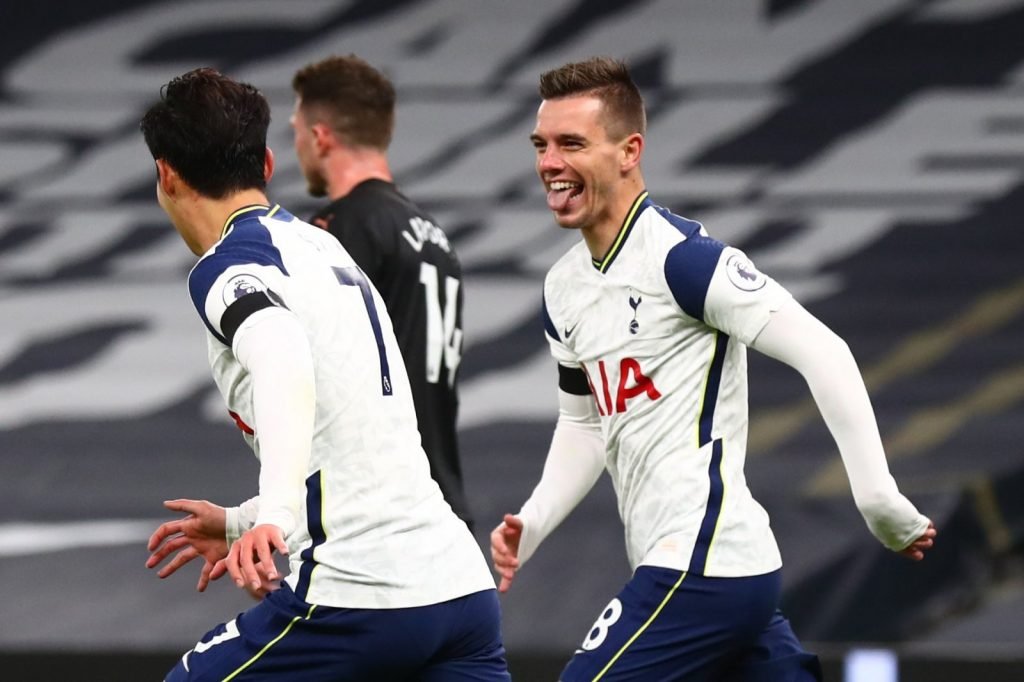 If you’ve seen the Amazon documentary then you know that Jose Mourinho has been impressed with how Lo Celso has settled at Spurs. However, in recent matches, the Argentina international has had to settle for substitute appearances with the three of Moussa Sissoko, Tanguy Ndombele and Pierre-Emile Hojbjerg performing so well. Lo Celso needs to take every opportunity he can to work his way back into the Portuguese coach’s ‘first XI’. He took that opportunity when he came on to score against Man City at the weekend and Thursday’s match against Ludogorets will provide him with yet another chance to shine.