4 players Jurgen Klopp MUST sign for Liverpool this summer 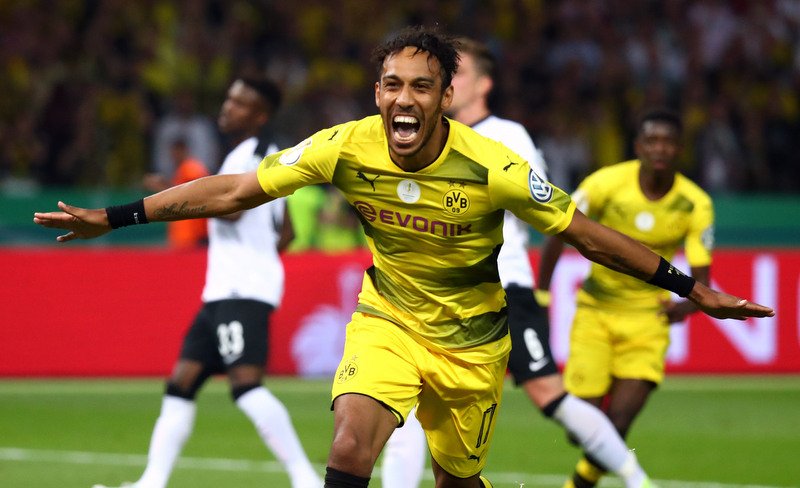 This is an opportunity that Liverpool cannot ignore. Rumours have circulated that Aubemeyang was open to a move to Merseyside, with Borussia Dortmund reportedly willing to accept any offer in the region of €70m.

Liverpool need a striker. Daniel Sturridge, Divock Origi and Roberto Firmino were all deployed in the striker role last season, but none could provide goals on a consistent basis.

Liverpool have therefore struggled to defeat teams in the lower half of the league due to their lack of an out-and-out goalscorer, particularly at home. This season alone at Anfield, they have failed to dispose of Southampton, Crystal Palace, AFC Bournemouth, Swansea City and West Ham United.

Aubameyang would solve this problem. He led the goalscoring charts in the Bundesliga last season, having netted 31 goals in 32 appearances. Across his four years in Dortmund, he has appeared on 189 occasions and scored 120 times, recording a 0.63 goals per game ratio.

This goalscoring record has seen the Gabonese striker establish himself as one of the most lethal strikers in world football.

It would take a substantial fee, but Liverpool have no shortage of money now they have qualified for the Champions League.