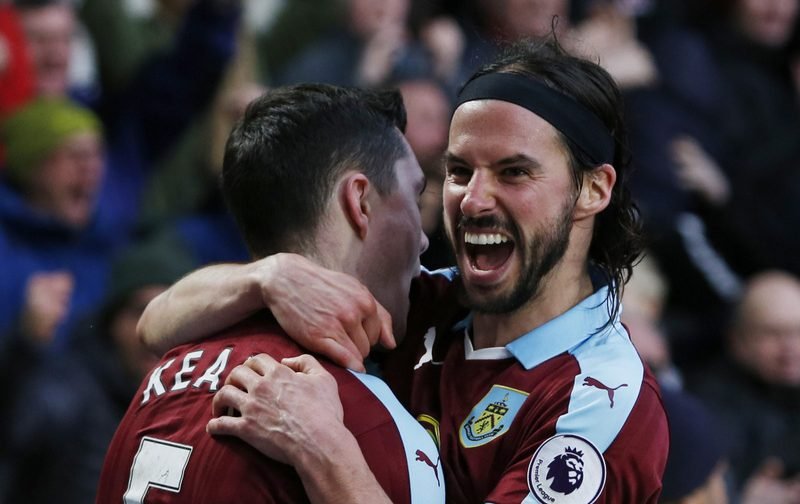 The Clarets hit their highest-ever Premier League points total with a professional and somewhat typical Sean Dyche display against an off-key Stoke City side, winning 1-0 on Tuesday night at Turf Moor.

Burnley have surpassed their previous record of 33 points set in the 2014-15 season, thanks to a second-half George Boyd goal.

The win was Burnley’s 10th at home this campaign and emphasises the steps the side has taken under Dyche, with only Tottenham Hotspur, Chelsea and Liverpool having a better home record than The Clarets.

Burnley now have seven games remaining to consolidate their place in the top-flight of English football.