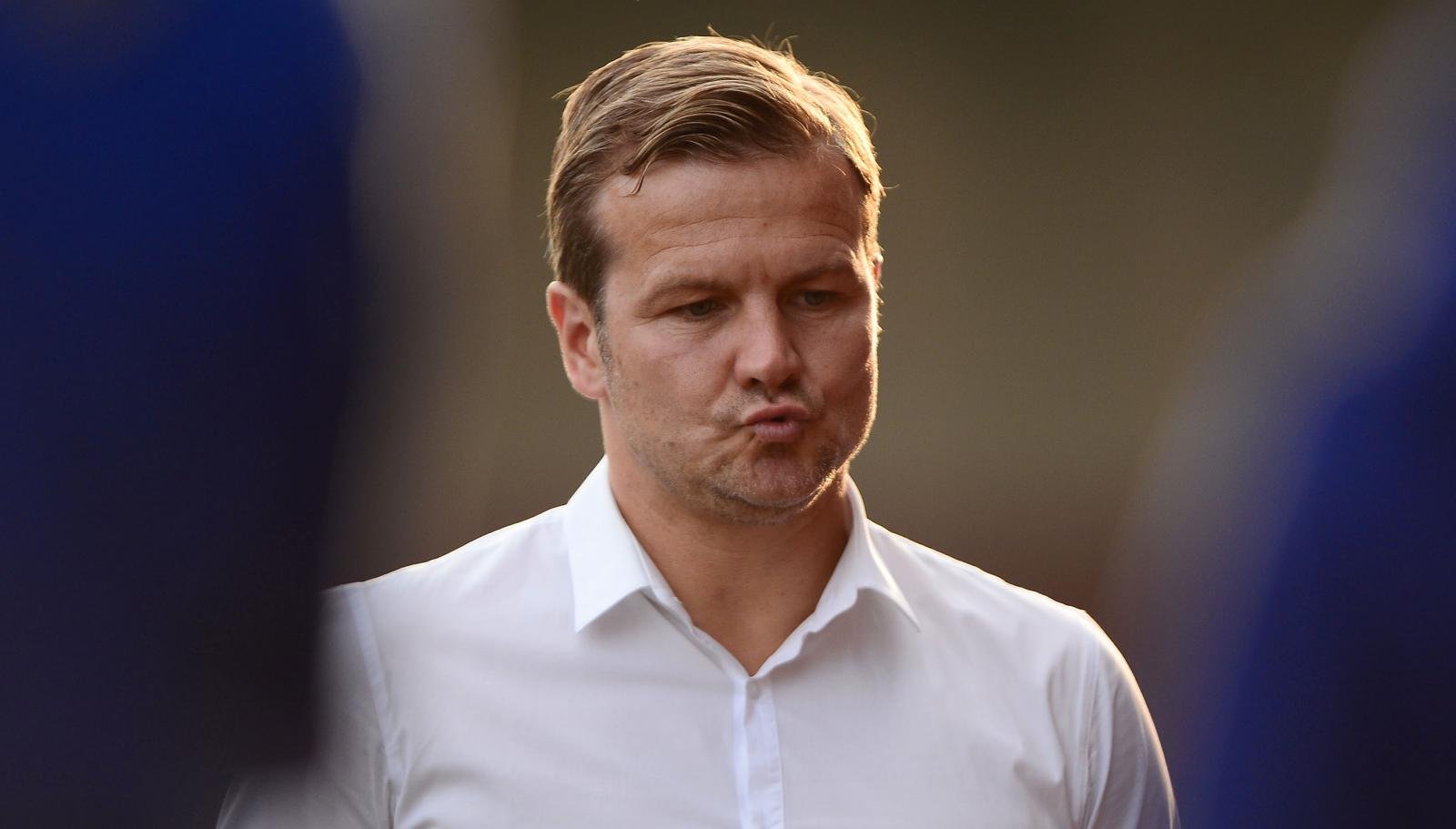 Swindon started their league campaign strongly at home to Bradford last weekend, running out 4-1 victors thanks to Nathan Byrne’s 16 minute hat-trick. However, the good mood was somewhat soured after being dumped out of the cup by League Two Exeter on Tuesday. Mark Cooper’s Reds travel to Bury, who got a decent draw at Doncaster on their return to the third tier, looking to keep up their 100% league record.

Gillingham pulled off one of the shock results of the opening weekend, trouncing Nigel Adkins’ Sheffield United 4-0. This time, they visit Port Vale, who drew against Crewe and knocked Burnley out of the cup, knowing that another win would probably be enough to keep them at the top of the pile until at least the middle of the week.

The Blades are hoping to bounce back from that heavy defeat when they take on Chesterfield at Bramall Lane. But winger Jamie Murphy has been sold to Brighton, while the Spireites cruised to a 3-1 victory over a much fancied Barnsley side last week and have boosted their ranks with the signing of striker Lee Novak from Huddersfield.

After losing their first game back in the third tier at Coventry, Wigan will want to stop the rot when they welcome Doncaster Rovers to the DW Stadium on Sunday. Donny may not be the easiest opponents though – Rovers set up a second round League Cup tie with Ipswich after dispatching of Championship Leeds United on Thursday night.

Blackpool play host to Rochdale hoping that this weekend they might finally be able to end their winless league run that stretches way back into last season. The Tangerines twice went in front before being held 2-2 at Colchester, while Dale got off to a 2-0 winning start against Peterborough – meaning it will prove a tough task for the new-look Seasiders.

Walsall won arguably the most exciting League Cup game of the round on Tuesday when it took them a 95th minute penalty to beat Championship side Nottingham Forest. However, the arguably less glamorous trip to Southend this weekend will be of equal importance for their travelling supporters after picking up a point in their first game at home to Oldham. Phil Brown’s newly promoted Southend are looking for their first win of the season after a good point at Fleetwood last week.