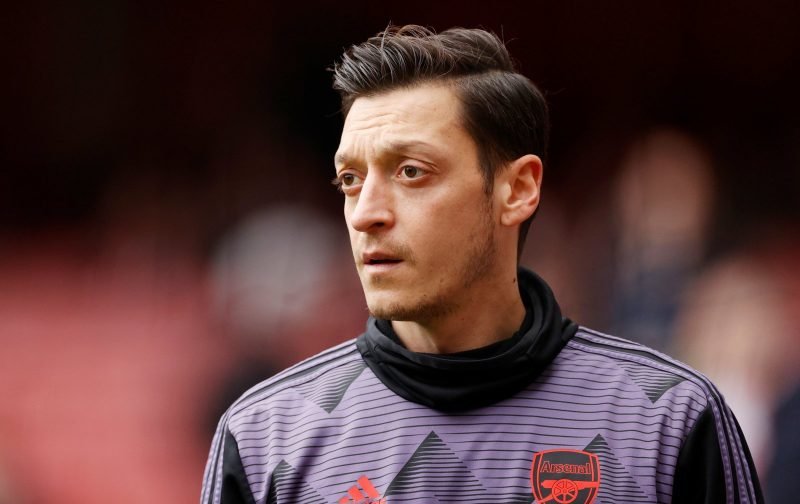 With three wins from four Premier League matches following a Community Shield victory over Liverpool, Arsenal will be delighted with the start they have made to the 2020/21 season.

Entering the campaign on a high after their FA Cup final triumph, Mikel Arteta looks to have the Gunners on the correct path as they aim to compete for European places again this term after finishing eighth last term.

In the transfer market, the Spaniard rounded off a successful window with the deadline day signing of Thomas Partey from Atletico Madrid.

The Ghana international, who cost around £45million, will definitely make the Gunners more competitive in the middle of the park and replaces the space left by Lucas Torreira who went in the opposite direction on loan. 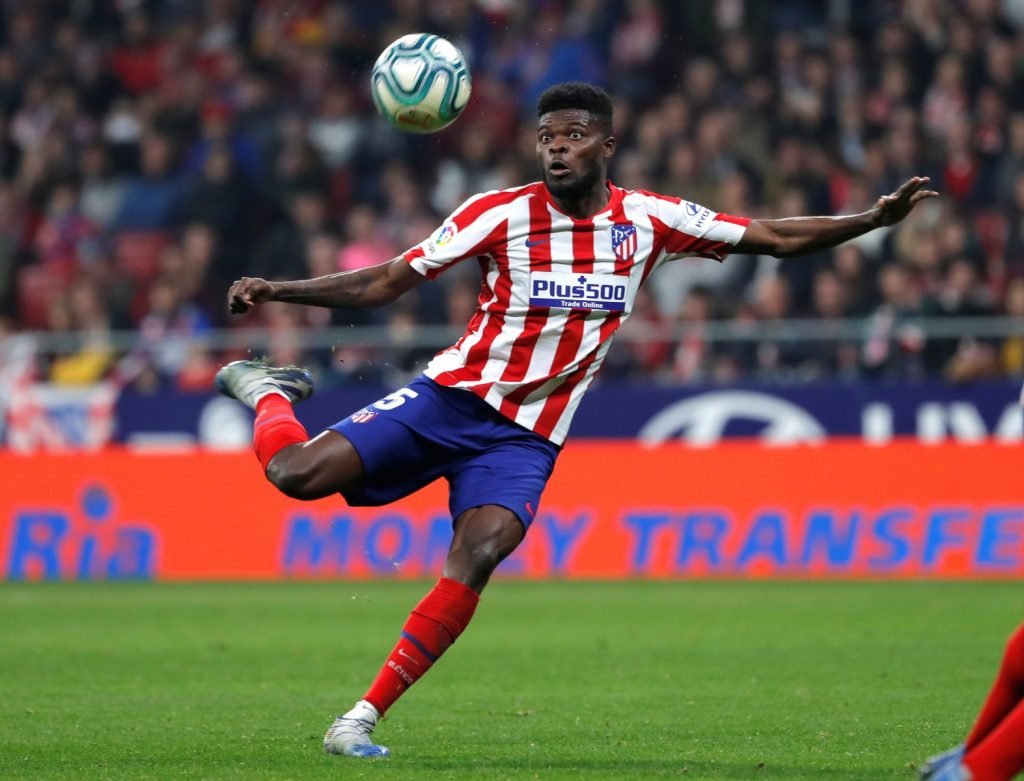 Partey was snapped up late on deadline day.

Attention will now fully turn to matches on the pitch but it won’t be too long until the January window comes around.

When it does, the North London side have a number of players with contracts expiring next summer, meaning they will be free to talk to other clubs abroad about a possible free transfer.

But who are those names who could be leaving the Emirates on a free in around nine months time?