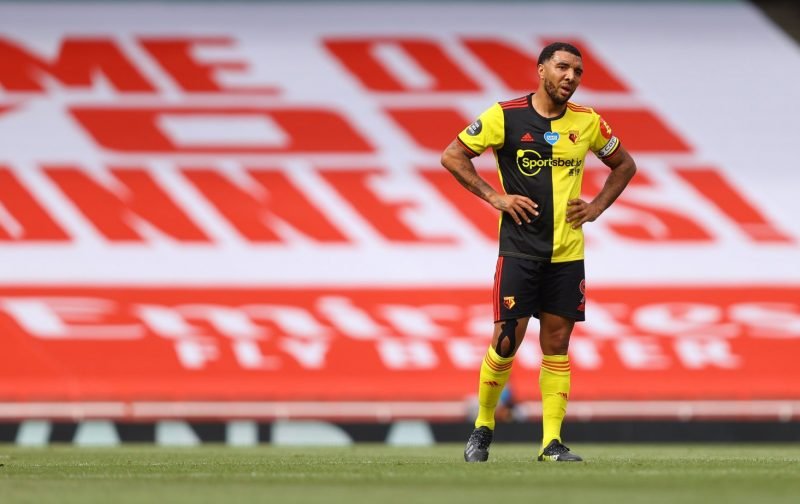 Although transfer deadline day was officially on October 5th, Premier League clubs still have until 5pm on Friday the 16th to sign players from EFL clubs.

With a host of top talent in the Championship, now will be the chance for the country’s elite to recruit those targets needed to fill the spaces in their squads.

There’s been plenty of stories in the rumour mill about players taking that step up to the top-flight, but which deals could possibly happen? 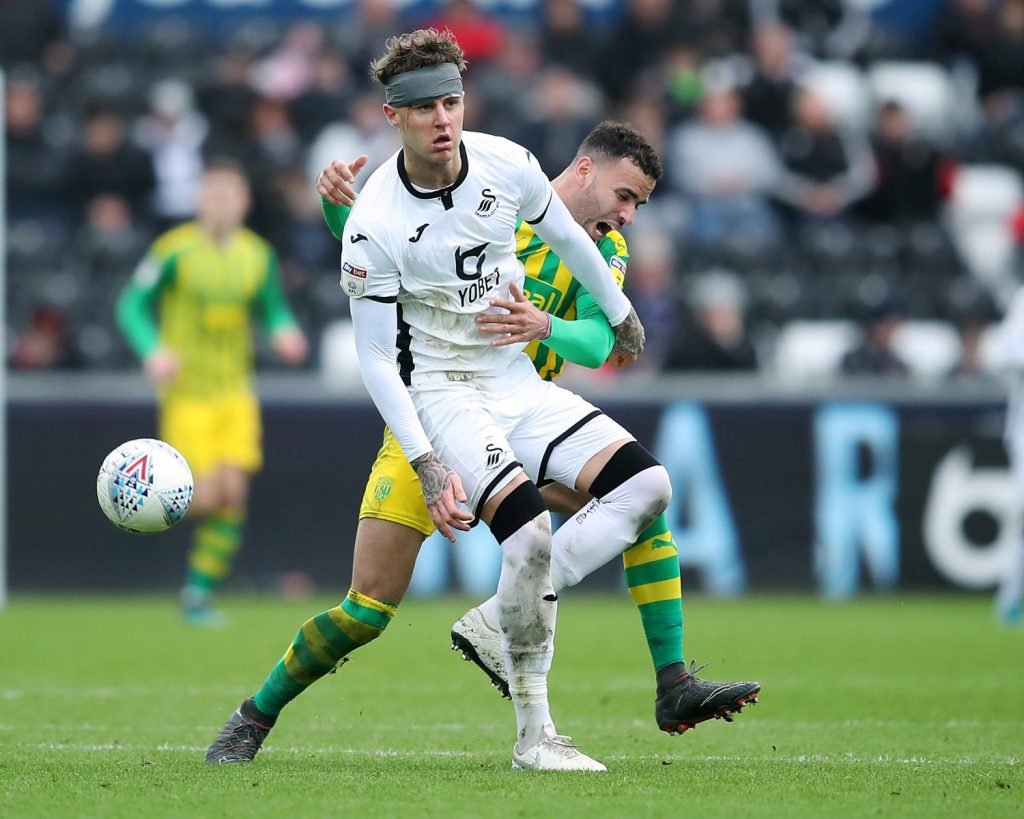 We start with a 22-year-old who has made a real breakthrough over the past couple of years in Swansea City’s Joe Rodon. The 6ft 4in centre-back, who is also becoming a regular in Ryan Giggs’ Wales side, has played 54 senior matches for the Swans. According to The Sun, his performances in the Championship have caught the attention of Leicester City. It’s claimed that the Foxes are monitoring the defender but would rather buy him in January. However, that doesn’t mean the Welshman won’t move on before the window closes as the same article confirms that Tottenham have already had a £7million plus extras offer rejected.