5 games that cost Alan Pardew his job at Crystal Palace 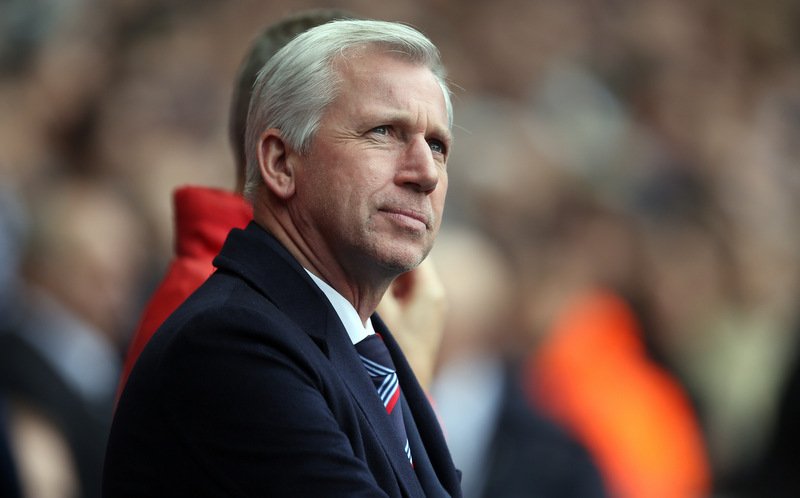 Crystal Palace have today sacked manager Alan Pardew after a poor run of results leaves them 17th in the Premier League at Christmas.

The Eagles had made a fine start to the season, winning three of their opening six league matches, but eight defeats in their last ten matches has seen them slump down the table and into the relegation scrap.

This follows a poor end to the 2015/16 campaign, which saw them pick up just 11 points in their 19 matches since the turn of the year.

Add that onto the disappointing tally of 15 from their 17 games this time around, and Palace have the worst points-to-game ratio of the 92 clubs in the Football League for 2016.

Pardew did lead the Eagles to their second ever FA Cup final back in May, although they lost to Manchester United in the final, but their league form has been poor, and he has now paid for his job.

Attentions have started turning to who could replace the 55-year-old, but here we have identified the FIVE games that lost Pardew his job at Selhurst Park…