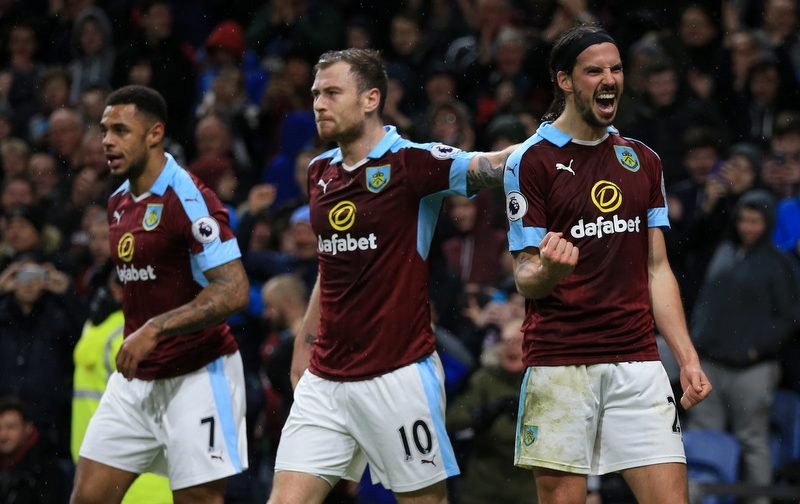 Well Sean Dyche and his men are into what looks a decisive December for the Clarets.

After three losses on the spin, the Clarets secured a timely win in the Eddie Howe derby on Saturday.

Burnley now get a chance to build on the impressive 17 points they have in the bank, and if you’re going off an average of a point a game will save the Clarets from the drop, Burnley are two points ahead of schedule.

Not bad for a team heavily tipped for a return to the Championship.

Home games against Middlesbrough and Sunderland come with ‘six pointer’ hanging around their necks, whilst away fixtures at West Ham United, Tottenham and Manchester City complete the Christmas pile up.

So what is the minimum number of points Dyche’s side need from their next five fixtures?