5 Premier League clubs that must improve after Christmas 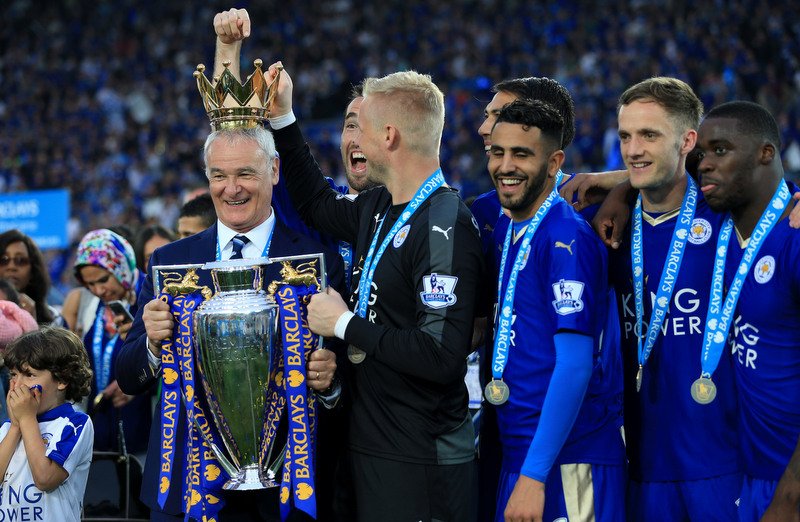 The Premier League season is now approaching the halfway stage and it is Chelsea who are leading the way.

Antonio Conte’s men are currently on an eleven-game winning streak and will be six points clear at the top of the Premier League table for Christmas.

Liverpool, Manchester City, Arsenal, Tottenham and Manchester United are not too far behind them and the second-half of the season should definitely provide excitement.

Meanwhile, at the other end of the table, some teams are serious struggling and it is Hull City, Swansea City and Sunderland who occupy spaces in the relegation zone.

Whilst those who are struggling can bolster their squads throughout January, the main thing that they will want is points on the board and this will be as good a Christmas present as any.

The festive period is always full of fixtures and tends to be a time that can provide a trigger for an upturn in form.

This is something that these teams at the bottom desperately need and if they can pick up just one vital victory, this could be enough to change their fortunes for the entire season.

With this in mind, here are five teams that Shoot! think must improve after Christmas in order to avoid a relegation battle…