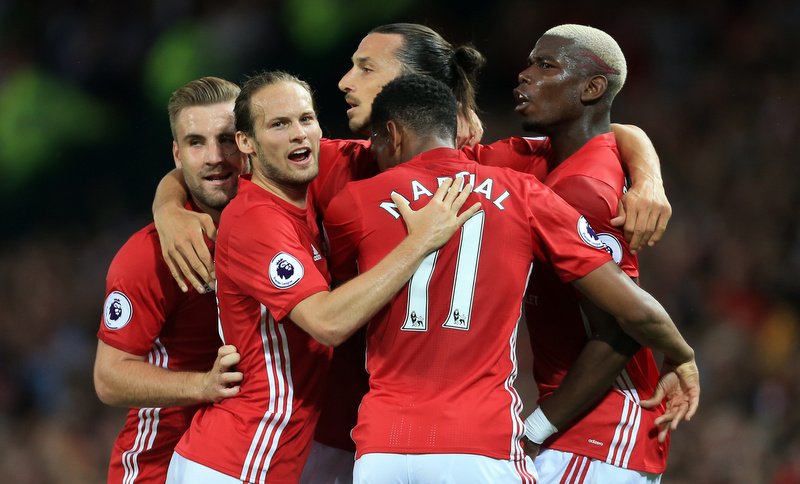 Finally; Manchester United earned their first Premier League win at Old Trafford since September, having drawn their last four in a row at home, after defeating Tottenham 1-0 on Sunday afternoon.

The Red Devils, who now occupy sixth spot in the English top-flight standings, are now just three points behind Spurs, as well as six points adrift of fierce rivals Manchester City – who lost 4-2 to defending league champions Leicester City at the weekend.

Summer signing, Henrikh Mkhitaryan, latched onto Ander Herrera’s lovely through ball to beat goalkeeper Hugo Lloris and net his first league goal for United to claim a narrow victory for the hosts at Old Trafford, despite the Armenian ace being forced off with an ankle injury in the dying embers of the game.

Despite Mkhitaryan’s injury woe and the fact Jose Mourinho’s side are still 13 points adrift of Premier League leaders Chelsea after their opening 15 games, Shoot! looks at five reasons why Manchester United will turn their 2016/17 season around THIS WEEK…