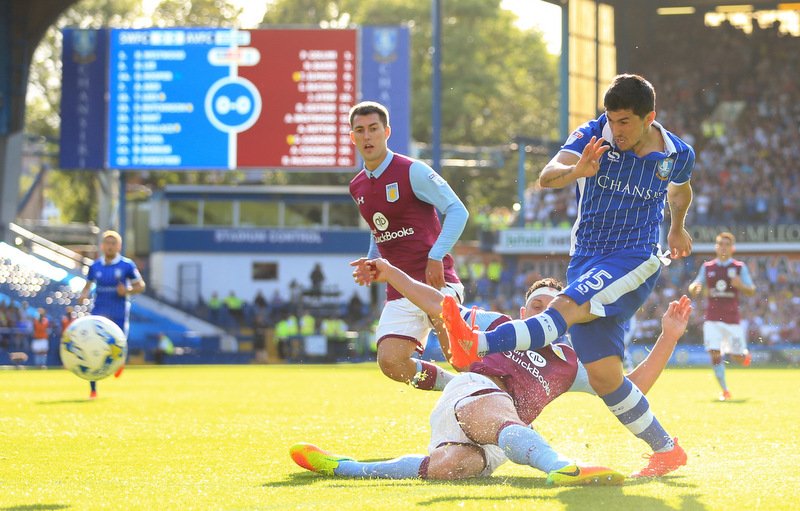 Sheffield Wednesday fans were treated to a masterclass on Saturday from their Argentine born-forward Fernando Forestieri.

Their midfield maestro scored his side’s first goal and was heavily involved in their second, as the Owls cruised to a 2-0 victory against strugglers Wolverhampton Wanderers at Molineux.

Forestieri’s recent performances have helped Wednesday challenge for the play-off places and they are currently in seventh place in the Championship heading into December.

Shoot! look at five reasons why the midfielder could play in the Premier League in the not too distant future…