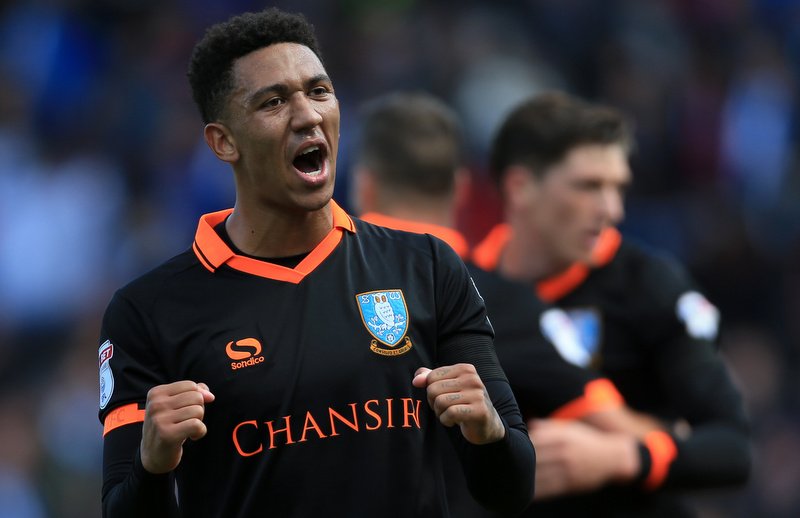 Sheffield Wednesday face a tough away encounter on Boxing Day, Monday 26th December, as the Owls travel to St James’ Park to take on Newcastle United.

This enthralling encounter will hopefully live up to be a Boxing Day classic. As the pick of the bunch amongst the Championship fixtures, this match is televised and scheduled to kick off at 19:45pm.

With Newcastle and Brighton firmly occupying the top two spots in the league, this is arguably the toughest game of the season for the Owls.

Without doubt, the Magpies will be favourites to take all three points. Anything more than a loss will be a welcomed belated Christmas present for everyone associated with Sheffield Wednesday.

Just over a year ago, September 2015, Wednesday beat Newcastle United 1-0 in the League Cup third round thanks to a 76th minute Lewis McGugan strike.

Following this victory on their previous encounter, Shoot!‘s Louis Shackshaft gives us five reasons why Sheffield Wednesday can take all three points against a strong Newcastle United side…