5 steps required for Nottingham Forest to save their season 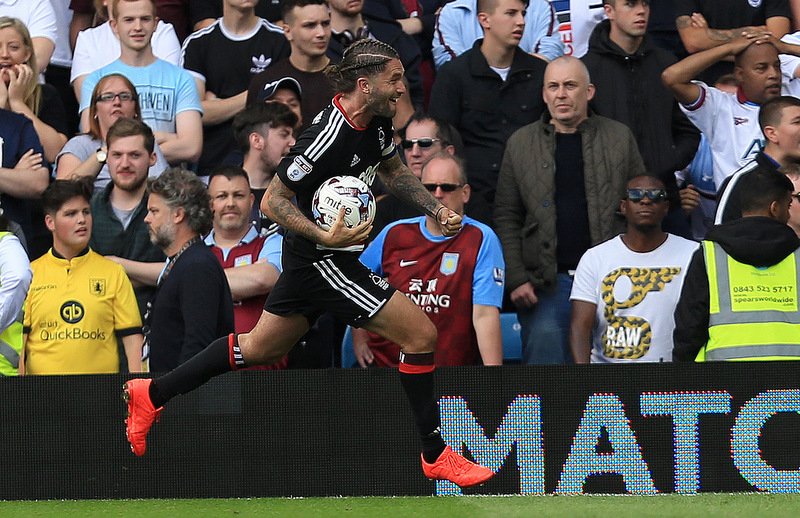 Nottingham Forest last fixture saw them fall to a disappointing 1-0 defeat at home to Barnsley on Monday afternoon.

Conor Hourihane’s spectacular strike late in the game meant Forest are without a win in their last six matches.

Philippe Montanier’s side are in desperate trouble this campaign and if their current poor form continues, they are at serious risk of being relegated this season.

The Reds have not played in the third-tier of English football since the 2007-08 season and fans of the Tricky Trees will not want that to change in May.

If Forest want to ensure safety they need to make serious changes all across the club.

Shoot! looks at five steps that Nottingham Forest need to take in order to stay up this season…