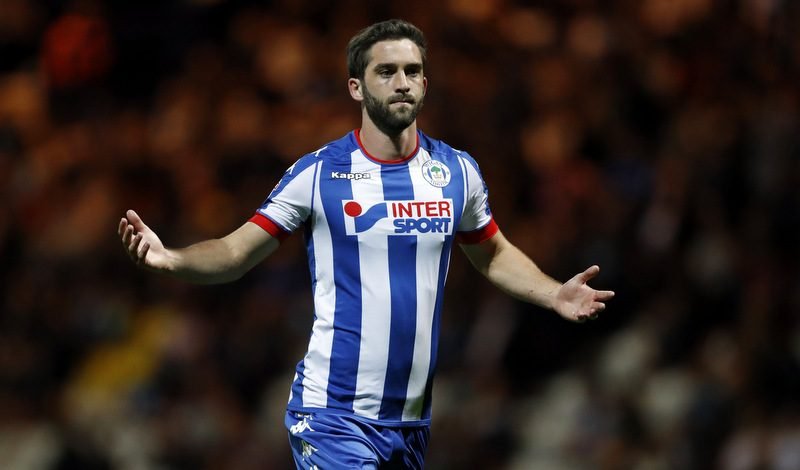 Wigan Athletic boosted their chance of survival this season after winning 2-0 away at Burton Albion on Saturday.

Defender Callum Connolly, 19, scored both goals on his debut after he joined the Latics on loan from Everton just hours before kick-off.

The win was Wigan’s first-ever victory over the Brewers in just their fifth meeting since the two teams were founded.

It was also manager Warren Joyce’s second consecutive 2-0 victory after his side beat Nottingham Forest by the same score line in the FA Cup last weekend.

The pressure builds on Burton as they sit in 21st position in the Championship table and just a point clear of the relegation zone. They have only won once in their last eight matches in all competitions.

The two sides are both newly promoted teams, after both clinching promotion from League One last season. They are both however in serious danger of facing instant relegation, as Wigan currently sit 23rd in the league table and three points short of safety.