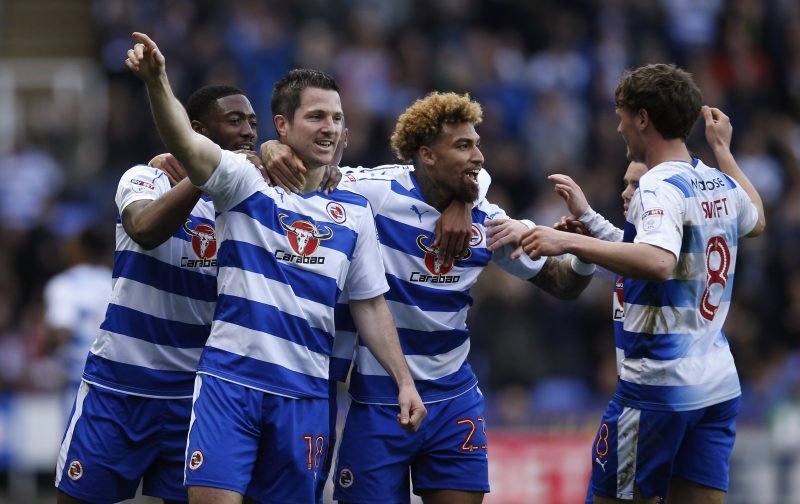 Yann Kermorgant’s stunning first half strike saw Reading edge Leeds 1-0 and move above the Whites into fourth place in the Championship.

The 35-year-old pounced to slam a wonderful strike past the helpless Rob Green after just 21 minutes, in what turned out to be the winner in a crucial top-of-the-table clash at the Madejski Stadium.

Jaap Stam’s Royals could easily have had more goals from the afternoon, with Roy Beerens and Garath McCleary both guilty of missing good chances, while Garry Monk’s Leeds struggled to properly impose themselves on proceedings.

The win takes the Berkshire side above the Whites into fourth place, and they are now seven points clear of seventh place Sheffield Wednesday in the race to finish in the top six come May. 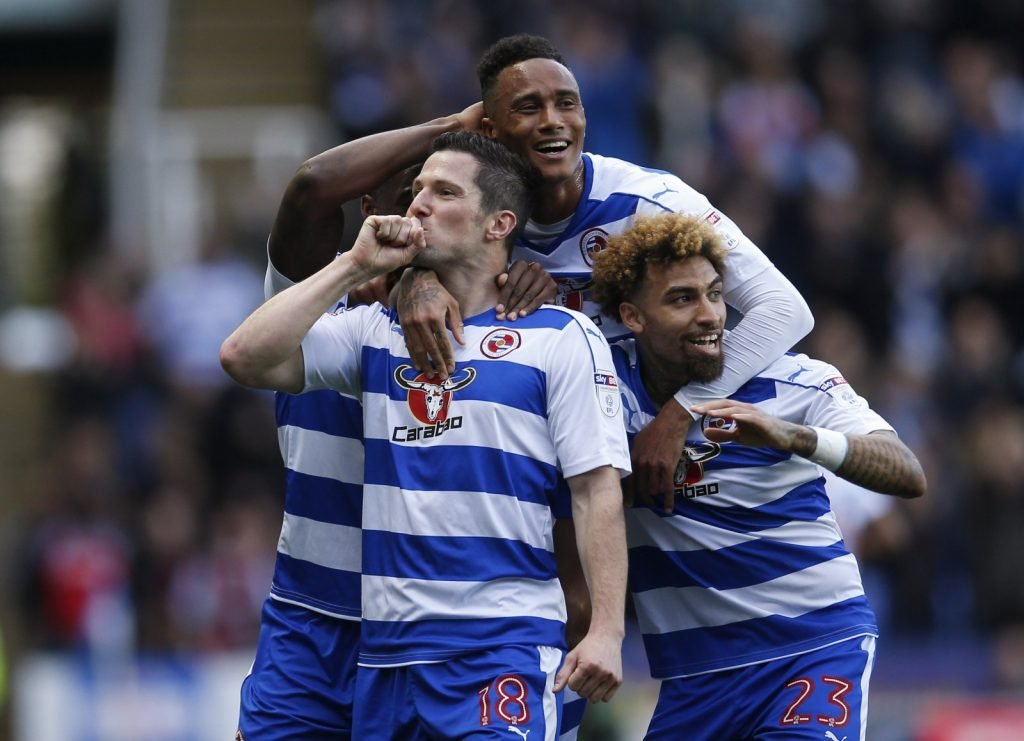 Both teams started with a good tempo but it was the hosts who had the first chance of the game, with Beerens winning the ball back inside the Leeds half and playing in the impressive Jonathan Swift, who fired over the bar from just inside the box when he really should have done better.

Leeds did show glimpses of quality in the early stages – Reading goalkeeper Ali Al-Habsi completely missed Pablo Hernandez’s free-kick only for Kyle Bartley to head into the side-netting from an acute angle, before Alfonso Pedraza struck wide as Monk’s men began to show some promise.

However, it was the hosts who got the breakthrough when McCleary tried to find Chris Gunter with a quick throw-in, only for Charlie Taylor to head away. Yet, the loose ball broke to Kermorgant on the edge of the box, and he fired a fantastic effort past the helpless Green in the Leeds goal – the former England goalkeeper got a hand to it but couldn’t keep it out.

Beerens then had a great chance to double Reading’s lead seven minutes before half time when he took down Swift’s brilliant ball forward, but the former Hertha Berlin forward was off balance and fired over on the edge of the penalty area.

Nonetheless, the Royals kept pushing and could easily have doubled their lead moments before the half time whistle, with first McCleary well denied by Green when one-on-one with the visiting goalkeeper, before Kermorgant did get the better of the 37-year-old, only to be denied by the post. 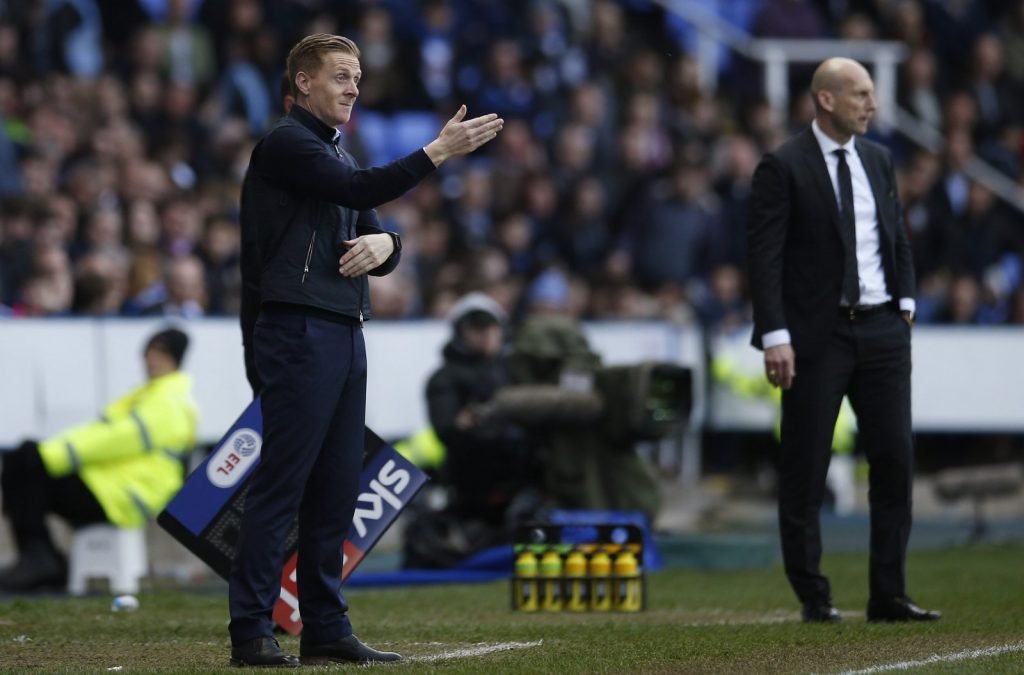 Leeds started the second half with more purpose but it was the hosts who came closest to netting the second, with Beerens once again guilty as he was one-on-one with Green after a fine cross from Kermorgant, only to fail to make a telling connection.

The visitors did threaten when Hernandez struck towards Al-Habsi’s near post, although it was comfortable for the Oman international, while Kermorgant forced another save out of Green at the other end, with the Leeds keeper tipping his goal-bound header over the bar from Swift’s free-kick.

Leeds defender Liam Cooper appeared to stamp on substitute Reece Oxford’s head late on when retreating from a corner, although that was not seen by referee Keith Stroud, and although Monk’s men went in search of an equaliser, the Reading backline stood firm to clinch a 21st league win of the campaign.

On what was an exciting and enthralling encounter at the Madejski Stadium, here are FIVE things we learned as Reading edged Leeds in the Championship…