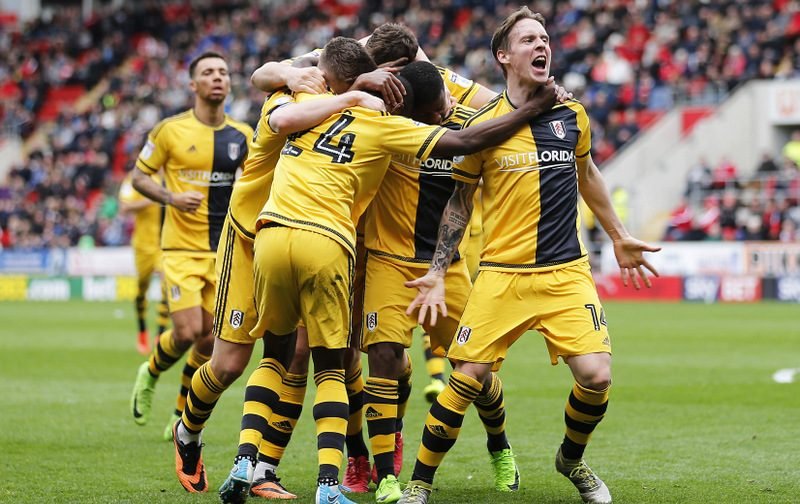 Rotherham United have been relegated from the Championship, after losing 1-0 at home to Fulham on Saturday afternoon.

Sone Aluko’s goal midway through the second-half secured the three points for the visitors, who have returned to the top six of the Championship table for the first time since September.

Paul Warne’s side mathematically cannot stay up in the Championship, with The Millers now 24 points adrift of safety with only 21 points left to play for.

Slavisa Jokanovic’s Fulham side are now a point clear of seventh-placed Sheffield Wednesday and The Cottagers also possess a far superior goal difference over their promotion chasing rivals.

Rotherham came close to securing at least a point from the match, with top goalscorer Danny Ward having a number of chances on goal throughout the match.