5 things we learned from the EFL weekend 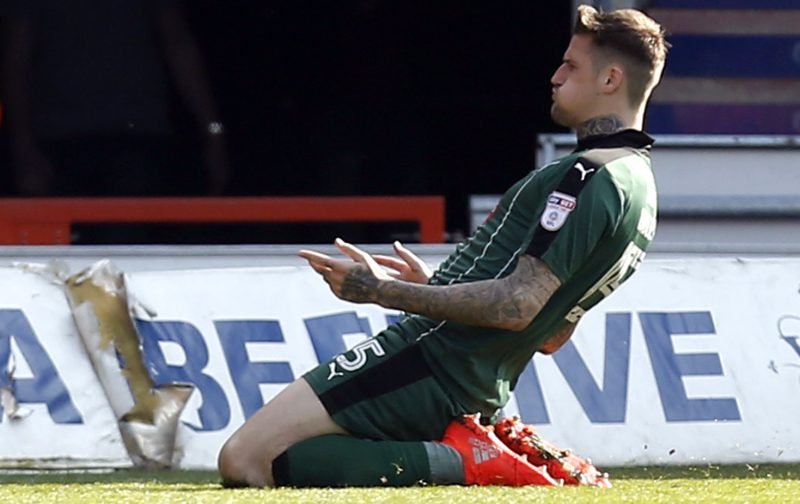 While the Championship took a weekend’s break for international commitments, League One and League Two were in full throttle as the season reaches its final furlong.

Saturday’s action in League One saw leaders Sheffield United stretch their unbeaten run to ten games, though they were held to a 1-1 draw on their travels at Oldham Athletic, with Jay O’Shea securing a point for Chris Wilder’s men.

The Blades’ stalemate meant that their nearest challengers, Bolton Wanderers, closed the gap to four-points at the summit after second half goals from Mark Beevers and Adam Le Fondre defeated relegation-threatened Shrewsbury Town 2-0 at the New Meadow. The win takes Phil Parkinson’s in-form side one step closer to automatic promotion.

Third-placed Fleetwood Town are now six points adrift of the automatic promotion places in the division. The Cod Army were involved in a goalless draw with Bury at Gigg Lane.

Meanwhile in League Two, Sonny Bradley’s second half header was enough to win a battle of the top two for Plymouth Argyle away at table-toppers Doncaster Rovers on Sunday.

So, here are FIVE things we learned from another action-packed weekend in the EFL…