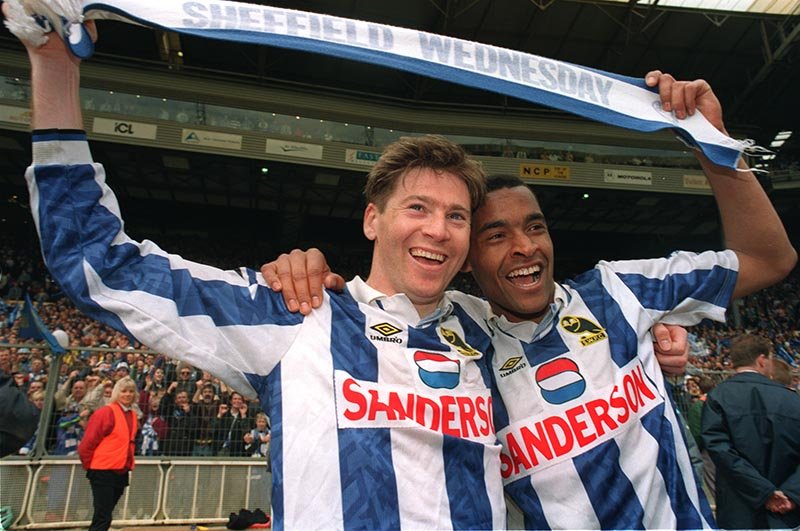 Former England international Chris Waddle celebrates his 56th birthday today, and here at Shoot! we’d like to wish him a very happy birthday.

Waddle was a big part of English football back in the 1980s and 1990s, and appeared 62 times for his country over a six-year international career.

The 56-year-old started making his name at Newcastle United, where he moved to in 1980, and made over 191 appearances to club in helping them get back into the First Division.

A four-year spell at Tottenham followed when he signed at White Hart Lane in 1985, but 173 appearances later he decided to move abroad, and joined French side Marseille, where he would remain until 1992.

He returned to England that year with Sheffield Wednesday, and made 147 appearances for the Owls before moving to Scottish side Falkirk in 1996.

Spells at Bradford, Sunderland, Burnley, and Torquay followed before officially retiring in 2002, although he is currently undertaking a spell in amateur football with Hallem.

Waddle made over 700 club appearances in his career, netting 148 times, and we at Shoot! have brought you FIVE things that you probably didn’t know about the 56-year-old…