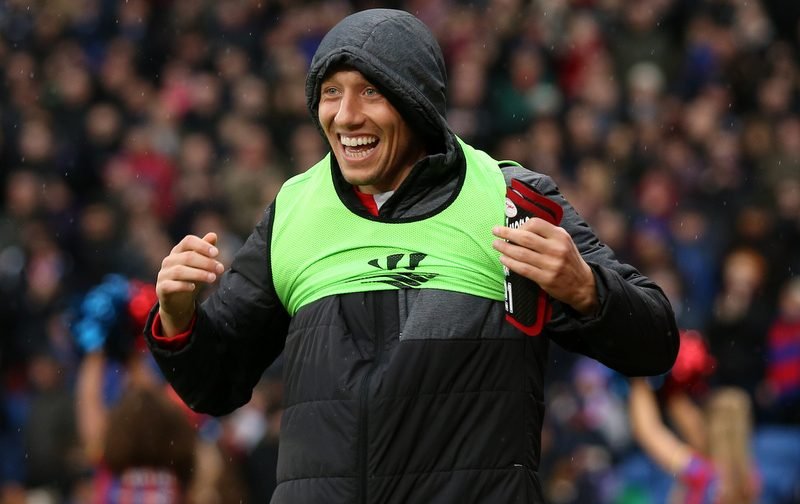 Shoot! would like to wish Brazil international and Liverpool star Lucas Leiva many happy returns as the midfielder celebrates his 30th birthday today!

Lucas, who arrived at Anfield back in July 2007 following his reported £5m switch from Gremio, has since gone on to make over 320 appearances for The Reds, scoring six goals and providing 18 assists.

The Brazilian ace, who helped the Premier League club lift the 2012 League Cup after defeating Cardiff City on penalties (3-2) in the final – his only honour with Liverpool, so far – has become a firm fans’ favourite, despite being linked with a move away from Merseyside this month.

The 30-year-old has featured 15 times in all competitions for Jurgen Klopp’s side so far this 2016-17 season, including captaining The Reds during Sunday’s 0-0 draw against League Two Plymouth Argyle in the FA Cup third round.

So, to celebrate Lucas’ latest milestone, Shoot! have dug up five facts you may not know about the Liverpool defensive midfielder…