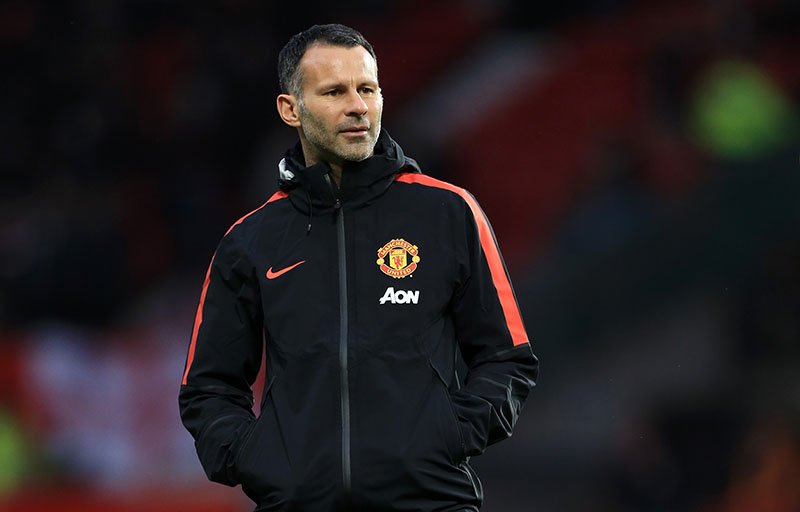 The former United skipper retired from football in 2014 after 24 years at Old Trafford, in which time he made 963 appearances for the club, and scored 168 goals.

Players’ Player of the Year in 2008/09, nine times in the Premier League Team of Year, and BBC Sports Personality of the Year in 2009, Giggs won almost everything there was to win in the game, from club honours to individual titles.

He was one of the best sportsman to ever come out of Wales, and appeared 64 times for his country and netted 12 goals before retiring in 2007.

Giggs never played for his country at a major tournament, but he did represent and captain Great Britain in the 2012 Olympic Games, scoring a header in their 3-1 win over the United Arab Emirates to become the oldest goal-scorer in Olympic football for 88 years.

With Giggs celebrating his 43rd birthday today, we at Shoot! have picked out FIVE things that you probably didn’t know about the Welsh wing wizard…