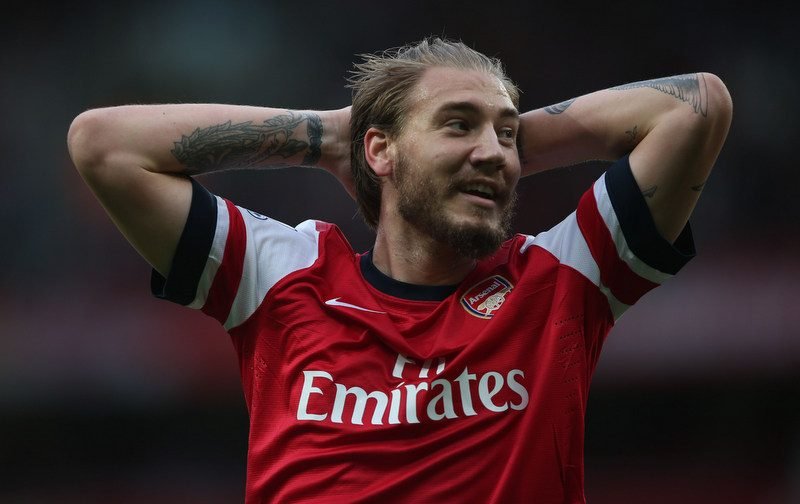 Shoot! would like to wish Nicklas Bendtner many happy returns as the Denmark international striker celebrates his 29th birthday today!

The Nottingham Forest forward, who has previously played for the likes of Wolfsburg, Juventus, Sunderland and Birmingham City respectively, has earned a cult following after his playing career with Premier League side Arsenal between 2005 and 2014 – being nicknamed as “Lord Bendtner” by his adoring Gunners.

The Danish star joined Arsenal’s youth ranks in the summer of 2004 after they scouted the youngster playing for  F.C. Copenhagen’s feeder club Kjøbenhavns Boldklub.

He went on to score 47 goals and provide 22 assists in 171 appearances for Arsene Wenger’s side, winning the 2014 FA Cup, although Bendtner didn’t feature in the final at Wembley Stadium against Hull City.

But to honour his Highness’ latest milestone, Shoot! have picked out 5 thing you may not know about the current Forest forward…