6 champions who bombed the following year 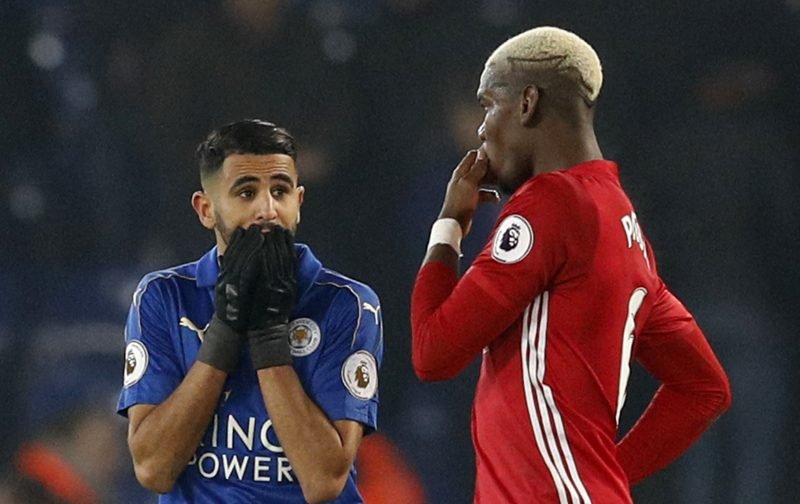 Less than a year after Leicester City’s incredible and unexpected Premier League victory, it is no surprise to see that they have failed to maintain that level, but their collapse has been astonishing.

From the first 20 games of 2016/17, Leicester managed to collect just 21 points, 19 fewer than they had at the same point in their title winning season.

While their moment at the summit was fleeting, an incredible 2-0 victory over Sevilla in March saw Leicester reach the Champions League quarter-finals, meaning this season might turn out to be as remarkable as the last, even if it is for very different reasons.

As extraordinary as it may seem, they are not the first champions to suffer a major hangover after winning a title, and it is not restricted to the UK either.

Italy, Germany, and even some international sides have felt this most unwelcome of comedowns over the years.

Here are six other champions, other than The Foxes, who failed to live up to expectations the next time round…